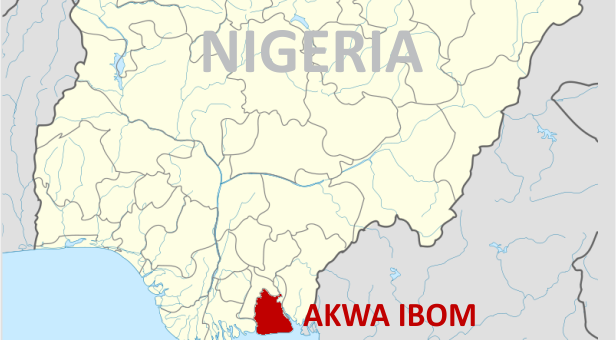 Uyo Chambers of Commerce, Industries, Mines and Agriculture (UYOCCIMA) has inaugurated women and youth groups as part of efforts to stimulate the growth of Small and Medium scale enterprises in Akwa Ibom State.

The president of the association, Obong Nseyen Ebong, while inaugurating the groups, described SMEs as the bedrock of economic development.

Ebong who promised that the association will grant interest free loan to members, urged the beneficiaries to pay back the credit facility promptly to enable others also access the fund.

“Since we started the idea of women and youths groups, I have been pleasantly surprised by their commitment and their enthusiasm,’’ adding that trade groups have been created within the association to fast track entrepreneurship and economic development.

The inauguration which also witnessed the launching of the association’s magazine, attracted captains of industries, community leaders and top government functionaries.

Specifically, the women groups are coming together as rare species in forming formidable teams across many frontiers despite the challenges posed by high interest rates faced by small business operators in the country coupled with irregular power supply in the country.

Through teamwork and partnership, the women and youths groups look set to avail themselves of the numerous credit facilities for them to grow their business, a development which has eluded them in the past.

This was the vision for the inauguration of the women and youth groups by the Uyo Chamber of Commerce, Industries, Mines and Agriculture (UYOCCIMA).

One time president of the National Association of Chambers of Commerce, Industries and Agriculture (NACCIMA), Iyalode Alaba Lawson, who declared a keynote address at the ceremony, emphasised the need for self-discipline, integrity and etiquettes as the guiding principles for success in business, adding that though women are more into SMEs, “we need to bring them together for us to do things right.’’

Permanent secretary, federal ministry of women affairs, Anthonia Ekpa, who represented the minister, urged women to work towards the achievement of the Sustainable Development Goals particularly in ending poverty expressed delight that giving education to women and youths will help in reducing inequality and ensure rapid economic development.

Ekpa commended the association for the initiative and promised assistance by way of partnership in forming women affinity groups to facilitate support from the federal government.

Highlights of the ceremony include the launching of a magazine called ‘Impact.’ 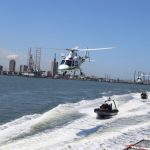 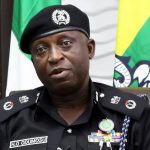