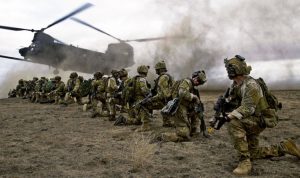 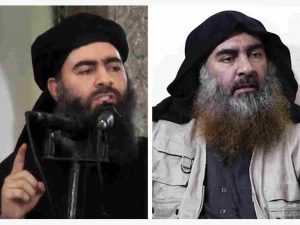 The much dreaded Islamist fundamentalist is believed to have died, alongside his bodyguards in Idlib province on Sunday, during a military operation by U.S forces near the Turkey-Syria border.

One of the officials in Syria told a reporter that the death of the Isis leader had been confirmed by Iranian authorities who had earlier been briefed by intelligence operatives.

“Our sources from inside Syria have confirmed to the Iraqi intelligence team tasked with pursuing Baghdadi that he has been killed with his personal bodyguard in Idlib province after his hiding place was discovered when he tried to get his family out of Idlib towards the Turkish border,” The official said.

Meanwhile the Iraqi state broadcast medium is screening scenes from the military operation and the carnage after the attack showing explosions and blood-stained clothes on the ground.