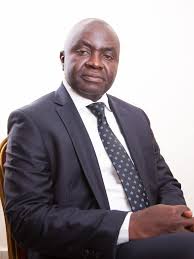 The Lagos Chamber of Commerce and Industry has voiced concerns about the indefinite closure of Nigeria’s land borders, noting that it could work against efforts by the organized private sector to promote international trade, especially between bordering west African states.

The chamber hosts a yearly trade exhibition, the Lagos International Trade Fair, which is considered the largest in the West and Central African sub regions. 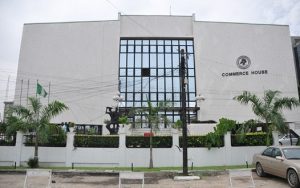 Director General of the Chamber, Muda Yusuf, says many traders and exhibitors from West African states expected at the fair this year would find it difficult to convey their wares across the land borders if the closure persists.

“Exhibitors from other West African countries coming to the fair usually come by road and will go through the borders” Yusuf noted.

He said he was worried the Camber could incur substantial losses if government fails to reconsider the land borders closure before the start of the annual event in December.

” The loss will be huge if it is not considered because ,this year, we made provision for a special hall for African countries, some have made payments in anticipation to participate in the fair “ He noted.

According to Yusuf, the Lagos chamber of commerce is looking to liaise with relevant government agencies to explore the possibility of fine-tuning the policy in favour participants from neighbouring countries coming for the fair scheduled to commence December 2, 2019. 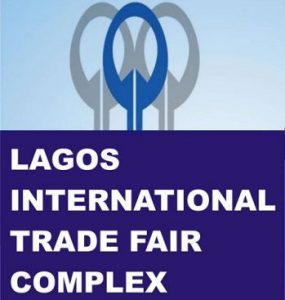 In his words, ” We have started talks with Nigeria Customs Service and Office of the National Security Adviser for them to provide an opportunity for exhibitors coming to the fair from other West African countries”

“We are getting favourable response from the customs though we are yet to get an approval, we hope they will consider it” He added.

The LCCI Director General earlier told Journalists that the land borders closure had its merits and demerits as smuggling of rice, poultry and other finished products into the country have reduced significantly.

“The smuggling of petroleum products outside the country to neighboring countries has also declined considerably but it is important to reckon with the costs, supply chain disruptions and loses that businesses and individuals have suffered as a result of the closure, we must weigh the costs and benefits” He said. 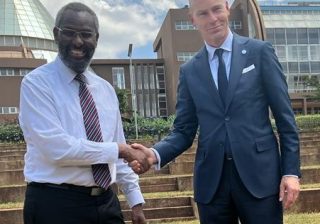 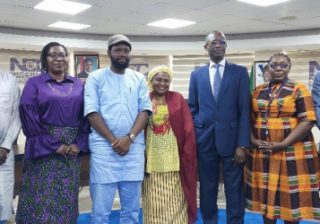 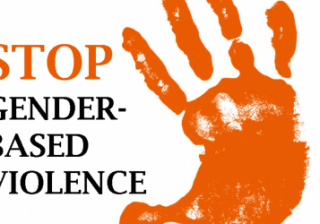 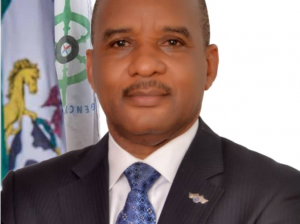 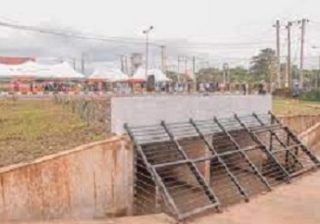 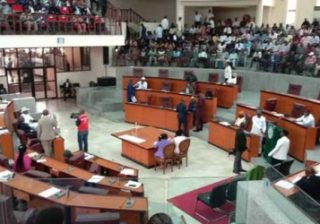