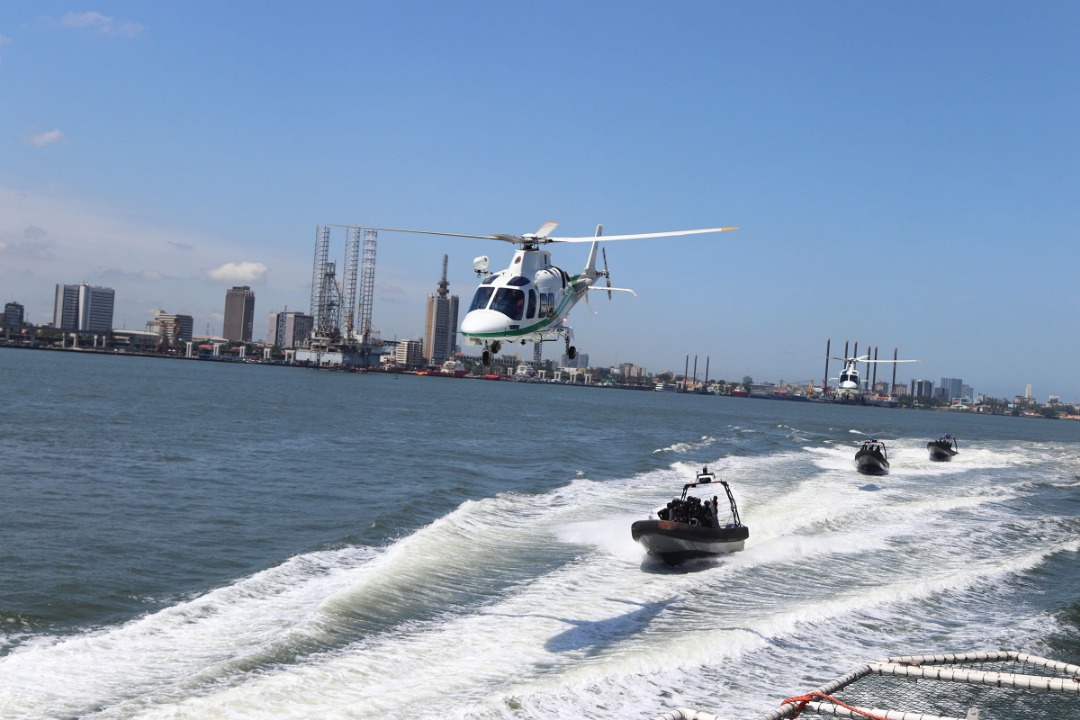 The International Maritime Bureau (IMB) has reported a decline in piracy in 27 years in Nigeria and the entire Gulf of Guinea (GoG) region.

In the recent second Quarter (Q2) 2021 report, the Bureau given credence to Nigeria’s efforts in combating piracy in the Gulf of Guinea while calling attention to the Integrated National Security and Waterways Protection Infrastructure also called the Deep Blue Project of the Federal Government of Nigeria.

“The number of kidnapping in the Gulf of Guinea in the second quarter of 2021 is the lowest since Q2 of 2019. “The report noted.

While welcoming the reduction in piracy and armed robbery activities in the Gulf of Guinea, a Director at IMB, Michael Howlett, commended efforts by the Federal Government of Nigeria to tackle the challenge of piracy in the region , adding that reporting all incidents to the Regional Authorities and IMB PRC will ensure seafarers maintain pressure against pirates.

“Bringing together maritime response authorities through initiatives – like Nigeria’s Deep Blue Project and Gulf of Guinea Maritime Collaboration Forum – will continue and strengthen knowledge sharing channels and reduce risk to seafarers in the region.” He said.

For his part, the Director General of the Nigerian Maritime Administration and Safety Agency (NIMASA) Dr. Bashir Jamoh described the IMB report as a welcome development and restated that the Agency would not rest on it oars until piracy in the Nigerian waters and the Gulf of Guinea is completely eliminated.

He ascribed the feat to the concerted efforts of the GoG countries, and called for a more holistic approach in quelling the incidences of piracy in the region.

“Matters concerning maritime security are everybody’s business as no country has immunity against insecurity and piracy related offences. Crime is usually a step ahead of every organized society, hence the need to step up our game through continuous synergy and enhanced information sharing in the West and Central Africa sub-region”, Jamoh said.

He further observed that with consistent reduction of criminal cases in the region, Nigeria will be engaging the international maritime community in the near future with the intention of removing the War Risk Premium charged on vessels calling Nigerian ports.

Recalled that on June 10, 2021, the President of the Federal Republic of Nigeria, Muhammadu Buhari commissioned the Deep Blue Assets geared towards deterring all forms of illegalities on the nation’s territorial waters. This is in addition to the Suppression of Piracy and Other Maritime Offences (SPOMO) Act signed into law on June 24, 2019 to prosecute and punish criminalities in the sector. 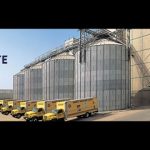 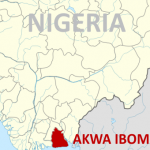