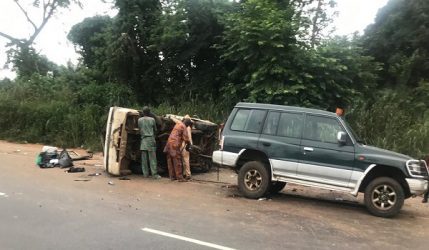 Three persons believed to be members of the Redeemed Christian Church of God have been reported dead while 13 others sustained varying degrees of injuries after their bus somersaulted.

According to Punch report, the accident occurred on Sunday around 5: 22 pm at the Abeokuta-Siun-Sagamu interchange around Kobape in the Obafemi-Owode Local Government Area of Ogun State.

The accident which involved a Mazda bus with Registration number APP 297 YC happened after the vehicle somersaulted following a burst tyre.

The Spokesman for the Traffic Compliance and Enforcement Corps in the state, Babatunde Akinbiyi, who confirmed the incident said 16 passengers were involved comprising; five male and 11 female adults.

“According to an eyewitness account, who was also a passenger in the bus before the crash and the police investigation, the driver of the bus was on high speed and was cautioned by some of the passengers before one of the rear tyres bust and the bus somersaulted, falling on its side.” Akinbiyi said 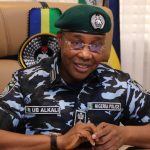 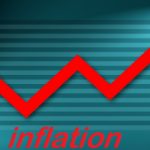