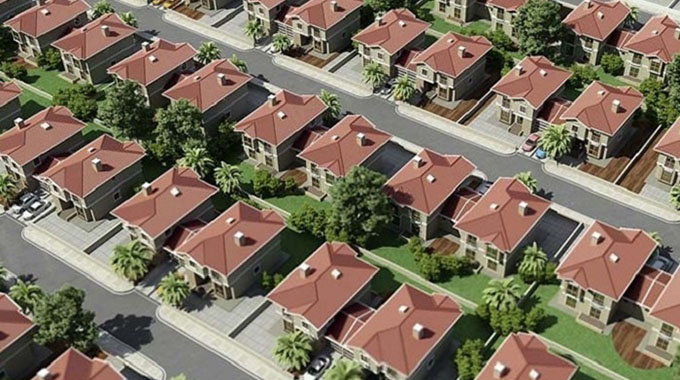 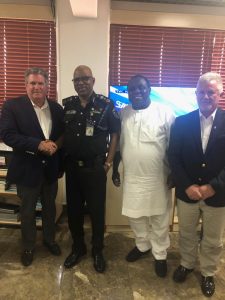 As part of ongoing efforts to reduce over 22 million housing deficit in the country, Echostone Nigeria Limited has signed a joint development agreement with the Nigerian Police, worth N750 billion, to develop 100,000 homes for its officers nationwide.

The Deputy Inspector General of Police (DIG), Taiwo Lakanu, said the homes, which will be built and delivered between five to seven years period, would have the highest social impact on the families and lives of all policemen in the country.

“For instance, the police, presently lack decent accommodation for its officers and men, as is visibly evident in the condition of most Police barracks, more worrisome is that most policemen in Nigeria work and retire without having a home to spend the rest of their life.” He added.

He, however, called on the parties involved in the agreement to be committed to fulfilling their part for the success of the affordable housing programme. 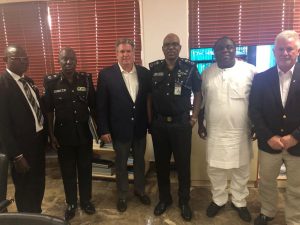 According to DIG Lakanu, the project consists of a one, two and three-bedroom homes, with the highest quality standard, to be built in a serene and beautiful  environment with parks, gardens, schools and shops.

“Every estate will be provided with infrastructure such as paved roads, drainages, water, power (on and off-grid) and sewage systems and treatments.” He said.

Under the deal, the Nigerian Police Property Development Company (NPPDC) will provide the land while Echostone will serve as the developer. 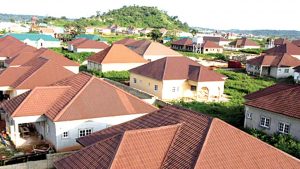 According to the DIG,  Nigerian Police Force Mortgage Bank (NPFMB) will  provide the mortgage facility and the off-takers for
the housing project.

Director at Echostone, Sammy Adigun, said the intention of the agreement is to help policemen and women own homes in their chosen locations nationwide.

“When our men and women are comfortable and motivated, they will perform better and be more committed to the difficult and challenging work of policing the nation.” He noted.

According to Adigun, “The Nigerian Police Force is the single largest employer in the Nigerian economy and this project, when achieved, would be a major boost to the economy, the welfare of our police officers have a very high social impact.” 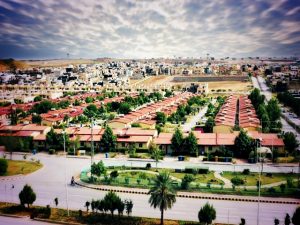 “Echostone is the only IFC EDGE (World Bank) Certified (Green) developer in Nigeria, which gives the Police huge confidence in the quality of homes that they will be getting from Echostone,” Recchia said.

For his part, the Managing Director, Police Property Company, Rudolph Obe, said the Inspector General of Police’s approval of the massive housing scheme for police officers and men is a direct economic empowerment and huge morale booster that will have a serious impact on the security of lives and prosperity.

The entry of Echostone into the Nigerian property market through various partnerships with state governments, government agencies, and the most recent with the Nigerian Police is expected to bring positive social, financial and economic transformation that would impact on the  lives of Nigerians and the status of the police officers. 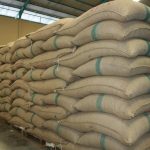 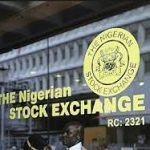