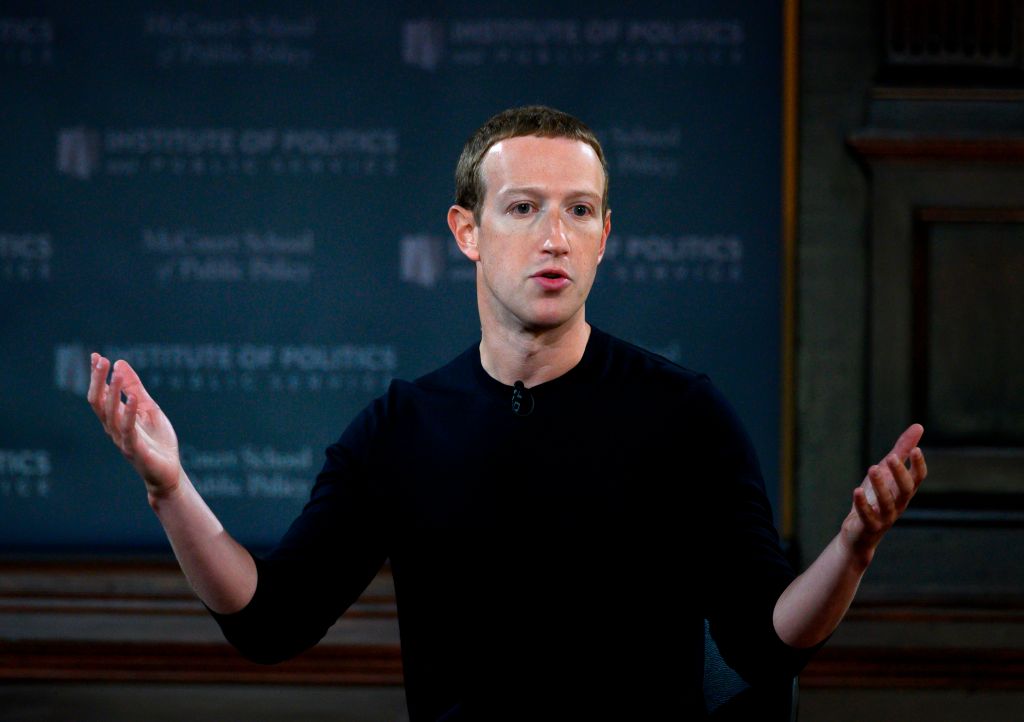 Social media giant, Facebook, is going ahead with its plan to launch a global digital currency in 2020 despite criticisms and concerns from many Stakeholders.

Chairman and Chief Executive Officer of Facebook, Mark Zuckerberg, who testified at a House Financial Services Committee hearing in Washington, tried to convince the legislators that the planned digital currency, Libra, would help reduce costs associated with electronic payments and enhance inclusiveness in the global financial system among other benefits.

Facebook, with 2.4 billion users, had been under sustained criticism from the U.S. lawmakers and regulators who are concerned that the proposed cryptocurrency could facilitate money laundering and disrupt the global financial system.

On the heels of criticisms from different quarters, many financial partners of Facebook including Mastercard, Visa and PayPal, jettisoned the Libra cryptocurrency project.

Zuckerberg said the Libra, which involves a consortium of 21 organizations; including venture capital firms and nonprofit institutions, would not come on stream until all the U.S. regulatory concerns have been addressed.

The Facebook boss had earlier been questioned by the committee on the company’s plans to address voter misinformation and foreign interference ahead of the November 2020 U.S. presidential election.

Facebook said a network of Russian accounts targeting voters in the U.S. have been deleted on the company’s Instagram arm. 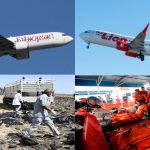 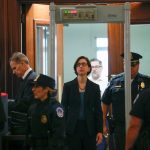