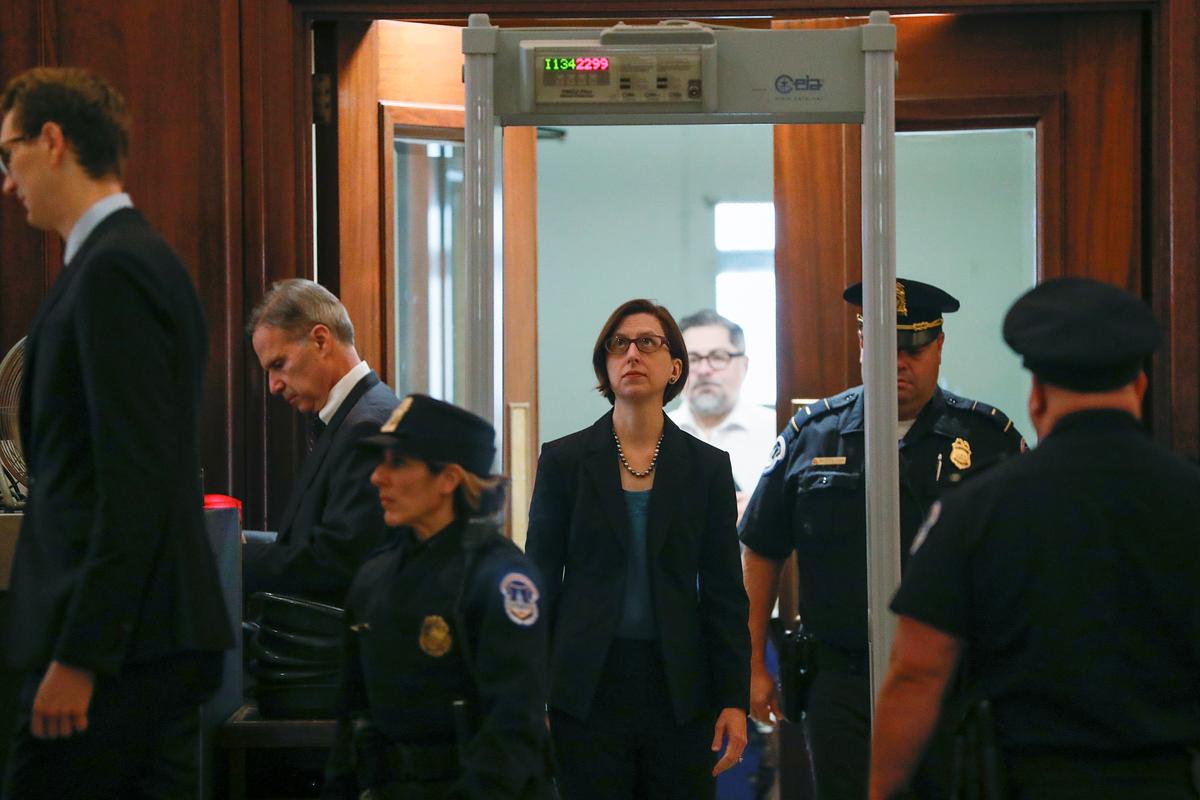 In a desperate attempt to prevent a United States defence official, Laura Cooper, from giving her swarm testimony at the ongoing House of Representatives Impeachment inquiry, Some Republican lawmakers on Wednesday broke security protocols to disrupt proceedings.

A witnesses said the legislators caused commotion on gaining entry into the hearing room, where the Pentagon official in charge of Ukraine and Russia matters, was about to to testify behind closed doors.

According to the witness, the lawmakers carried cellphones into the highly secured complex where electronic devices are not allowed.

Capitol Hill police were subsequently brought in to restore order and evacuate the protesting Trump Loyalists from the inquiry room.

Many Republicans are not comfortable with the rules for the impeachment deposition set by the leaders of the House of Representatives dominated by the Democrats.

The U.S. Constitution allows the House the discretion to determine the impeachment process and set rules for deposition.

A representative of the Democratic party, Ted Lieu, told Journalists that the disgruntled lawmakers were afraid the Pentagon official could spill more been on the matter.

In his words “They’re freaked out. They’re trying to stop this investigation,”

“They don’t want to hear from witness Cooper today knowing more facts are going to be delivered which are absolutely damning to the president of the United States.” He added.

Another Democratic Representative, Eric Swalwell, said the overall Impeachment investigation would not be delayed even as Republican lawmakers have compromised a secured area trying to obstruct the inquiry proceedings and intimidate a witness.

The impeachment inquiry, that could truncate president Trump’s reelection bid is focussing on his lobby for Ukraine to investigate Deomestic party presidential aspirant, Joe Biden, to gain political advantage. 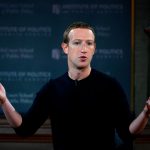 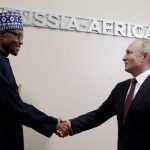