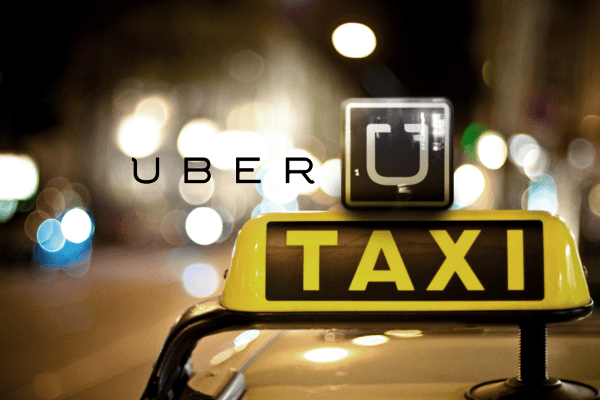 Governor of Lagos, Sanwo Olu, as the special guest of honor took an inaugural ride in the unveiled UberBOAT at the Lagos State Waterways Authority complex, Five Cowries Jetty, Falomo.

The Governor said successive administrations in Lagos State have, in the past few years, committed lots of resources into building infrastructure to ramp up multi-modal transportation in the state, including water transport.

Sanwo Olu explained that the collaboration with Uber was based on shared vision to utilize the state waterways more as a means of decongesting the city roads.

“We remain excited at the prospect of scaling this initiative up and taking it further.”The governor said.

“In this phase, the service will be available between the Five Cowries and Ikorodu Jetties, we are aware of the man hours and productivity that are lost every day due to vehicular traffic in Lagos State and are looking at ways to provide commuters with an easy and affordable way to get in and out of the city’s business districts.” She added.

It is expected that with the UberBOAT scheme, many commuters can leave their vehicles at home to ply the waterways as an alternative means of getting around faster and with less stress. 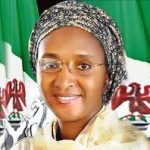 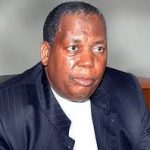