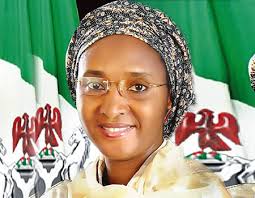 Consumers of soft drinks in Nigeria are in for a tough time as Government plans to impose taxes on carbonated drinks to shore up revenue.

Minister of Finance, Budget and Planning,  Zainab Ahmed, told Journalist at the ongoing Annual Meetings of the International Monetary Fund (IMF) and the World Bank in Washington DC, that the new tax is part of plans by the government to widen the revenue base.

Ahmed also explained that revenue generation was the motive behind the closure of Nigeria’s land borders with its West African neighbours.

According to the Minister, lack of cooperation from neighbouring countries in checking the influx of goods into Nigeria through unauthorised routes triggered the border closure policy.

The minister said government is looking to introduce excise duties on specific items such as carbonated drinks as well as impose Value Added Tax (VAT) on other items imported into the country.

In her words “Nigeria, when compared with its peers, shows that we are lagging on most revenue streams, including VAT and excise revenues, as we not only by far have, one of the lowest VAT rates in the world, but weak collection efficiencies.

Ahmed also disclosed that the ministry is planning to build tax rates for Small and Medium Enterprises, SMEs, as well as increase the general minimum tax level to make it easy for individuals and organizations to plan their taxes.

In her words, We are planning a strong strategic communications process to educate people on why they need to pay taxes because we rely heavily on oil and it is not going to be there forever so, we have to boost domestic revenue generation and use tax revenue to develop the economy”. 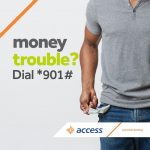 Uber Taking To The Waterways In Lagos State 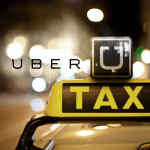