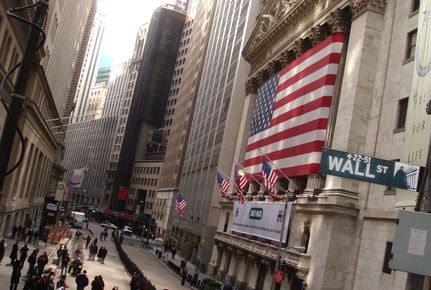 Three Chinese telecom blue chips; China Unicom, China Mobile and China Telecom have called for a review of the decision to delist them from the New York Stock Exchange (NYSE), following the expiration of former president Trump’s tenure.

The NYSE earlier said it would delist the three Telecom firms on 7 January in line with a Donald Trump executive order.

After a surprising U-turn in which the US stock exchange changed its mind it eventually settled on delisting them.

In similar statements, the telecoms firms, which are supported by the Chinese government, said they had complied strictly with the laws and regulations, market rules as well as all regulatory requirements. 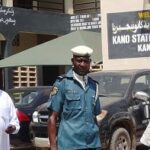 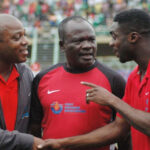