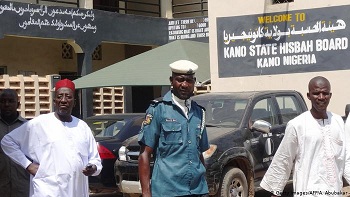 A secular appeals court in Kano has overturned the sentencing of a 13-year-old Nigerian boy who was handed a 10-year long jail sentence for blasphemy in 2020.

The boy who will now walk free was convicted by an Islamic court in August for making uncomplimentary remarks about ‘Allah’ during an argument with a friend in northern Kano state.

The judgment which drew widespread condemnation from within and outside the country was overturned by the non-religious appeal court on the grounds that the child was a minor.

In September last year, 120 volunteers, led by the director of the Auschwitz memorial in Poland, offered to serve part of the original 10-year jail sentence given to the boy.

The UN children’s agency (UNICEF), also said then that the Islamic court sentence was negation of all core underlying principles of child rights and child justice that Nigeria – and by implication, Kano state – has signed on to. 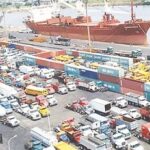 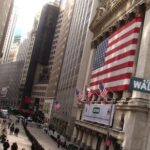