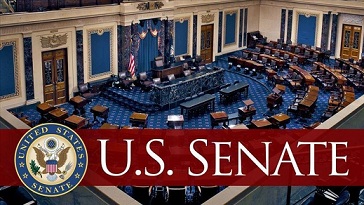 The U.S. Senate has passed a legislation to ban the import of products from China’s Xinjiang region, in a move to sanction China for what the US officials consider as ongoing genocide against Uyghurs and other Muslim groups.

Passed by unanimous consent, the bipartisan measure is expected to shift the burden of proof to importers even as the current law bans goods import if there is reasonable evidence of forced labour.

The bill has to also be passed the House of Representatives before it can be forwarded to the White House for President Joe Biden’s assent but it was not certain when the process would be completed.

The Republican Senator; Marco Rubio and Democrat Jeff Merkley who introduced the legislation have appealed to their colleagues to act speedily.

“We will not turn a blind eye to the CCP’s ongoing crimes against humanity, and we will not allow corporations a free pass to profit from those horrific abuses,” Rubio said in a statement.

“No American corporation should profit from these abuses. No American consumers should be inadvertently purchasing products from slave labor,” Merkley also said.

Democratic and Republican aides expect the measure against China to recive strong support in the House. 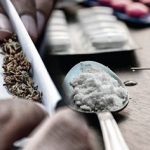 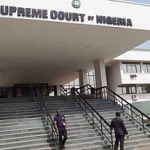