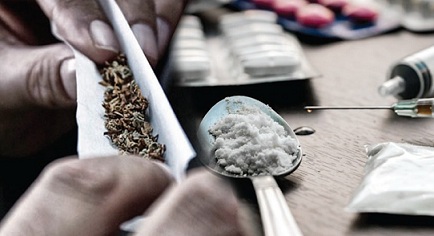 The Chairman of the National Drug Law Enforcement Agency, NDLEA, General Muhammad Buba Marwa, Ret’d, has advised Nigerians to take ownership of the fight against drug abuse in the country.

The NDLEA boss said this in a chat with the president of the National Association of Online Security Reporters (NAOSRE), Comrade Femi Oyewale.

Marwa said the agency was committed to ensure that drug abuse in Nigeria becomes almost nonexistent.

He however called on citizens to brace up and support the agency through provision of information about the activities of drug agents and their collaborators.

“We need citizens’ supports to be successful. In fact, citizens should take ownership of the fight against drug abuse in the country. With the little resource available to us at NDLEA, we are building high-tech manpower to deal with any situation. We, therefore, urge citizens to support us with accurate information about the activities of drug agents and we will respond swiftly,” he said.

Marwa also called on the media for more support in the agency’s campaigns against drug abuse, saying the government needs sane citizens and individuals to progress in its policies and developmental programmes.

He, advised parents to redouble efforts in proper upbringing of their children and asked the media to elevate the campaigns against drug abuse in the country.

“We thank all our media partners for the huge supports. We are particularly grateful to NAOSRE for all its supports. NDLEA needs more of it because if we fail to do so, anyone could fall victim to drug provoked crimes,” he stated.

The NDLEA boss disclosed that at the moment, there are about 20 million Nigerians affected by drug abuse saying the agency, nonetheless, is on top of the situation. 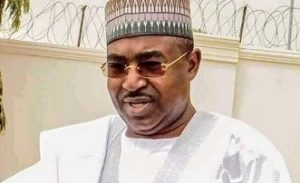 Earlier, the President of NAOSRE reaffirmed Association’s commitment to the goals of NDLEA in the struggle to stamp out drug abuse in the system.

“We are committed to your advocacy against drug abuse. NAOSRE is proud of the renewed fight against drug abuse by the new leadership of NDLEA headed by General Marwa, Be assured of our media supports,” he promised.

He explained that the cardinal focus for the establishment of the Association was to promote sustainable harmony amongst security, safety agencies and the citizens through unbiased reportage. 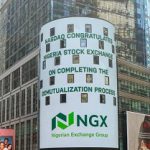 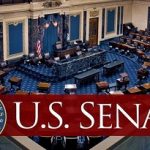