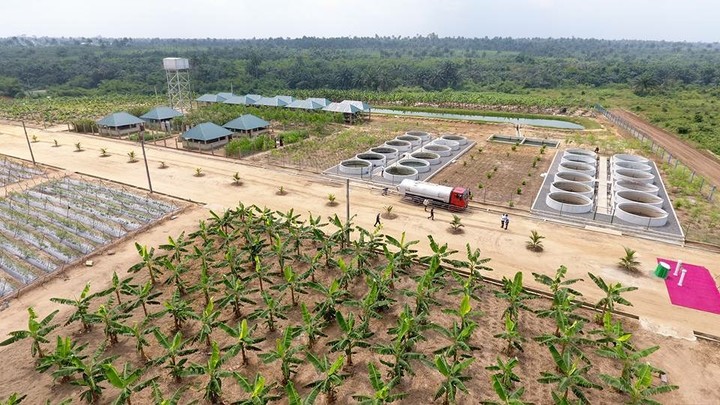 As part of strategy to gainfully engage the youth in agriculture, some communities in Akwa Ibom State under Ebong Clan of Abak Local Government Area, have donated 40 hectares of land to the National Agricultural Land Development Agency, NALDA.

The Executive Secretary of NALDA, Paul Ikonne, who received the donation of the 40 hectares of land, which is intended to transform agriculture practices in the state, to tackle youth unemployment under the National Young Farmers Scheme driven by NALDA, said government is committed to ensuring that at least 1000 youths from each of the 774 local government areas of the country are engaged under the scheme.

He explained that about 500 youths from the four communities; that donated the land, will be engaged in palm plantation, intercrops, and animal husbandry. “Now that the community has donated land our responsibility is to develop the 40 hectares for palm plantation and inter crop activities, engaging roughly 200 youths from these communities that have donated the land. “For animal husbandry, we are going to do goat and poultry farming and we are not going to engage not less than 300 or 500 farmers directly, and that gives you a picture of how the communities will be like under a year.” 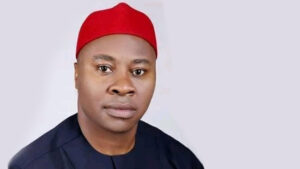 For his part, the Akwa Ibom State Coordinator of NALDA, Imoh Imoh, pleaded with other community leaders to key into the project by donating lands to NALDA for engagement of their young people who are unemployed now. In his words, “What we want to do at NALDA is to come and farm to feed the nation and get our youths employed and attain food sufficiency because hunger does not know political colouration, hunger is a human factor, and we want to use this opportunity to appeal to everybody to tap into what NALDA is doing, talk and engage us because we are ready to assist”.

The Ikot-Ukpong Village Head, Obong Mfon Willian Akpan, called on NALDA to consider farm roads, water supply, as well as other basic amenities that would boost the proposed project in the area, and also promised to support the agency. “The problem we have here is water supply, road and others in order to enable us to have a befitting farm, today there is no water there, tractors and others. The four communities are ready to work with NALDA in this project”, Obong Akpan said. 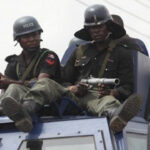 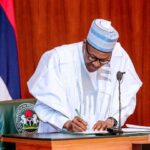