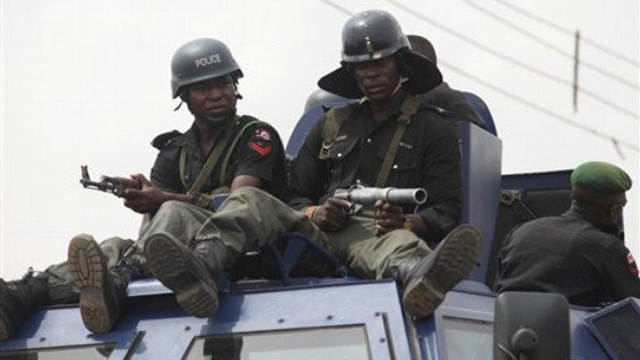 The Commissioner of Police in Lagos State, Hakeem Odumosu, has restated his commitment to rid the state of armed robbers and cultists using innovative Community Policing strategies.

The police chief made this known while giving out instructions on the Police Communication Network to officers and men of the command, urging them to take the battle against armed robbery and cultism to their hideouts across the state.

The commander of the state Rapid Response Squad (RRS) and the Divisional Police Officer of Akodo – Ajah, Yinka Egbeyemi, reported to the Commissioner that their teams collectively arrested 10 suspected armed robbers and 2 cultists of the Aiye Confraternity at various locations in the state. 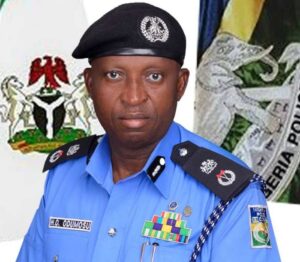 The arrested suspected robbers, listed as 23 years old Hussein Hudu and 25 years old Ibrahim Bello as well as one Adamu Zango,35, still at large, were alleged to have viciously attacked and stabbed a victim, identified as Robert, at a bank around 4am in a bid to dispossess him of his bag and mobile phones. Items recovered from the robbery suspects include two knives and their operational motorcycle with Registration Number AGL 808 QL

The police operatives attached to Akodo Division also reported the arrest of two suspected members of the Aiye Confraternity at Eleko Beach during their attempt to attack their targets in the area on Saturday 2nd January, 2021 at 1pm. The suspects are 25 years old Adegbenga Balogun, and 24 years old Temitope Yusuf. Items recovered from them include one locally-made pistol with some live cartridges and some charms.

The Lagos police chief who ordered that the suspects be transferred to the State CID, Panti, Yaba, for proper investigation and prosecution said crimes and social vices, especially cultism, which he described as the root of all violent crimes, would not be tolerated in the state. 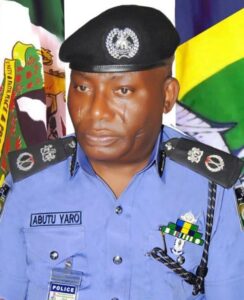 Similarly, the Zamfara State Police Command has foiled bandits attack and rescued a kidnapped victim.  The State Commissioner of Police, Abutu Yaro, said the kidnap attempt was prevented in Shinkafi Local Government Area of the state.

A statement signed by the Command’s spokesperson, Mohammed Shehu, said on January 2, 2021 some armed bandits came in large number to the outskirts of Shinkafi with intent to kidnap innocent people in the community but a combined team of police operatives responded quickly and foiled the attack.

According to the statement, “one 30 year old Samaila Langa, who was kidnapped by the bandits during the incident was successfully rescued by the combined effort of the Police and leaders of the repentant bandits and the victim has been reunited with his family after being debriefed.” 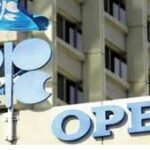 Crude Oil Market: Outlook For 1st Half Of 2021 Full Of Downside Risks – OPEC 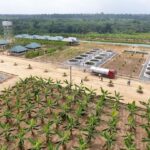