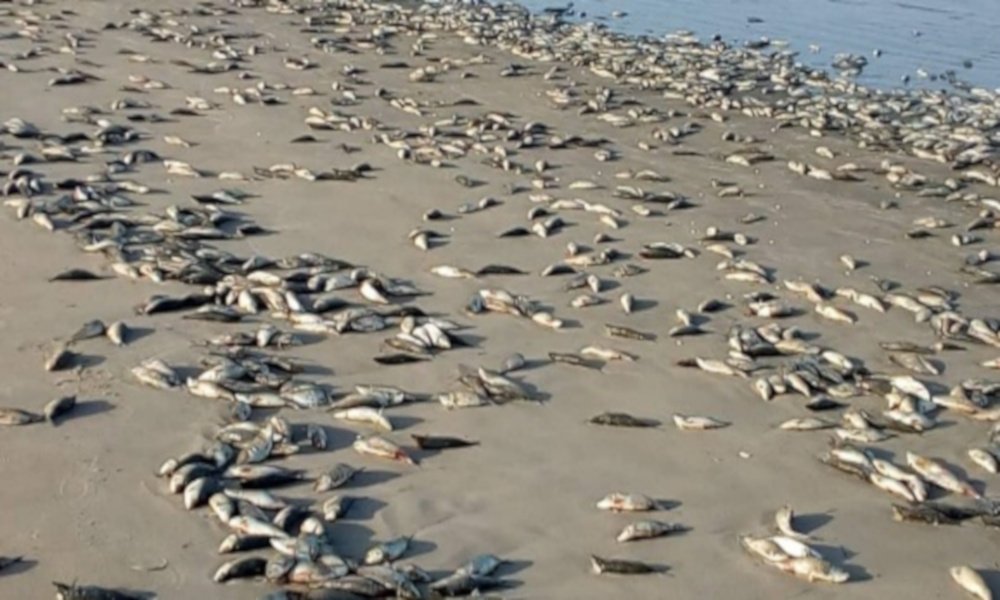 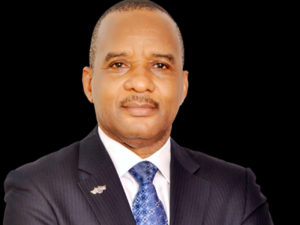 The Nigerian Maritime Administration and Safety Agency (NIMASA) has commenced a scientific inquiry to identify the cause of the recent shoals of dead fish washed ashore along the Niger Delta coastline states of Akwa Ibom, Bayelsa, Cross River, Delta, and Rivers, and other places within the region.

The Agency also put up a warning to the general public, especially the fisherfolk in the affected areas, about the dangers of consuming or selling the dead fish to unsuspecting members of the public.

In a statement, the Director-General of NIMASA, Dr. Bashir Jamoh, said, the agency is working with relevant scientific experts to identify and isolate the cause of the abnormal issue of dead fish along the Niger Delta coastline and establish what can be done to alleviate the adverse effect of the occurrence on the people and the marine environment in the affected areas. 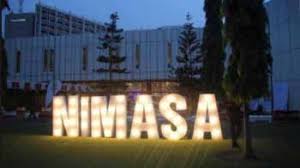 “While we are working to decipher and mitigate this strange incident, we appeal to locals in the affected communities and those who trade in aquatic animals to avoid consumption and sale of the dead fish, as such acts may carry criminal liabilities, especially with regard to deliberate sale of the dead fish to the public.” Dr. Jamoh said.

According to the statement, the tripodal investigation would involve an examination of the dead fish as well as water and sediment analyses.

NIMASA has the mandate to regulate and protect the country’s marine environment as provided for in the Merchant Shipping Act 2007 and in compliance with the International Convention for the Prevention of Pollution from Ships, 1973, as modified by the Protocol of 1978, and other relevant instruments aimed at protecting the maritime domain. 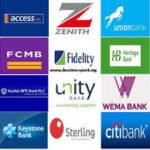 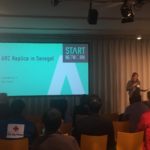