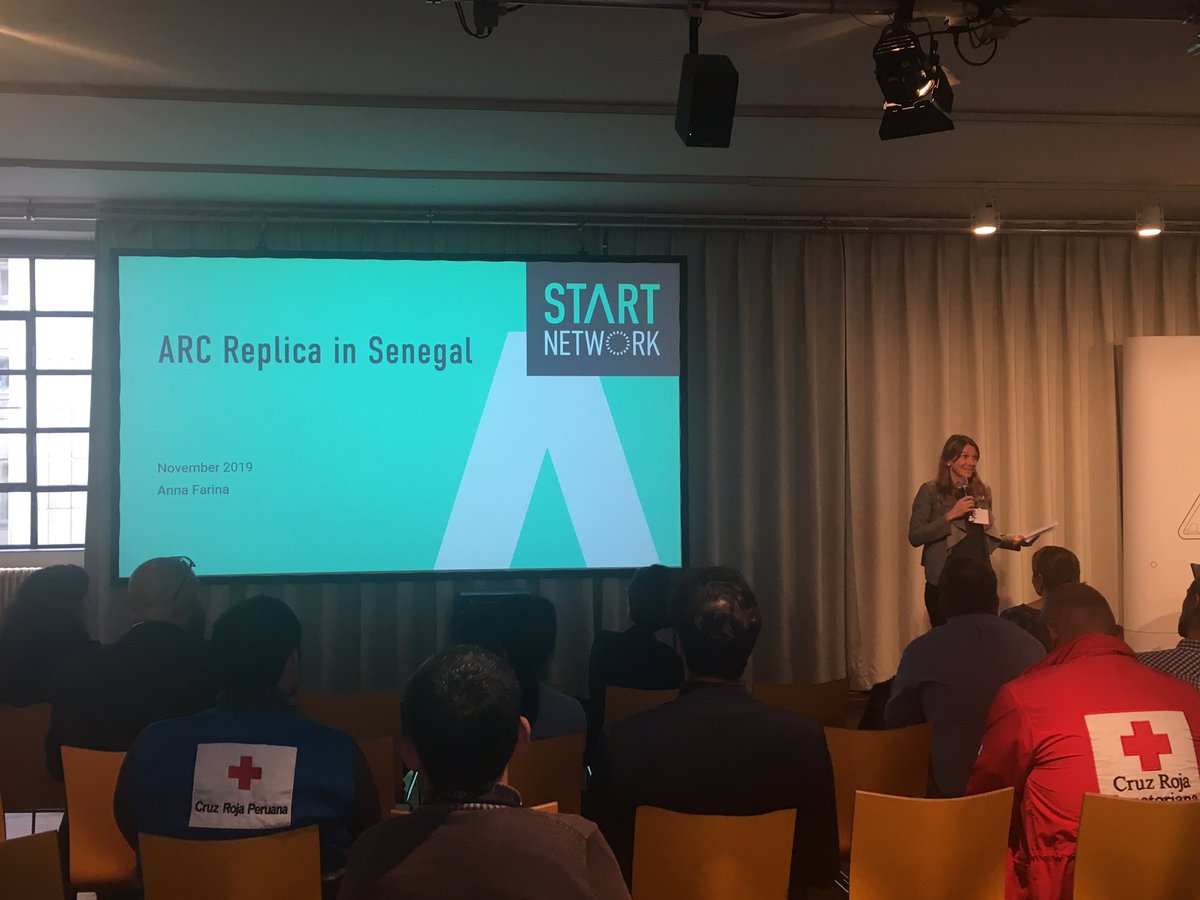 Food shortages, caused by the late rainfall in 2019 season, has prompted Humanitarian Agencies in Senegal to commence distribution of aid to farmers as part of an early response.

In a joint statement, signed by the Senior Communication Specialist, Chinedu Moghalu, African Risk Capacity (ARC) and Start Network said the prompt action will help lessen the plight of those affected by the situation.

” This early action will help alleviate the suffering of those affected and reduce the need for them to resort to negative coping actions such as taking children out of schools, eating their seeds, and migrating or selling their farming implements.” The statement read.

According to the statement, over 200,000 people would be assisted with cash interventions and agricultural projects.

” More than 200,000 people are to be helped through cash interventions, and even more people through nutrition and agricultural projects.” 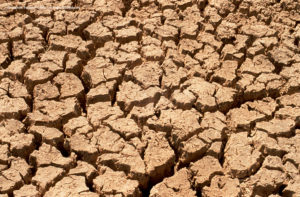 “The Charities will be acting alongside the Government of Senegal in advance of the lean season to enable farmers and their families to protect livestock and other valuable assets.” The statement noted.

According to the release, the projects, totalling US $10.6m, are being funded through a ‘parametric’ insurance policy issued by African Risk Capacity Insurance Limited based on pre-agreed scientific triggers.

“This is part of the US$23.1 payouts made to Government of Senegal and StartNetwork last November to provide early support to those affected by drought during the 2019 agricultural season.”

ARC is a Specialized Agency of the African Union established to help African governments improve their capacities to better plan, prepare, and respond to extreme weather events and natural disasters.

Start Network is a global network of non-governmental organisations, made up of more than 40 national and international aid agencies from five continents. 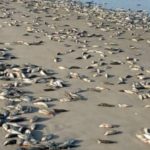 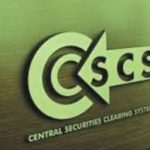