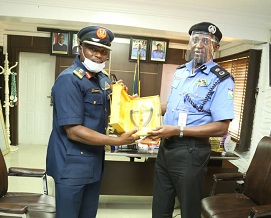 The new Air Force Commander, who was on a courtesy visit and familiarization tour to the Police Command Headquarters, commended the Commissioner of Police for his openness, commitment to duty and sterling leadership qualities he exhibits in sustaining the existing synergy between the Police and other security services in Lagos State.

For his part, CP Odumosu, commended the Air Commodore for his hand of fellowship and the zeal to collaborate with the Police in combating crimes in the state. He promised to boost the existing cordial relationship among the members of the rank and file of the police and other security services in Lagos State.

He further charged them to deploy their motorcycle monitors on Surveillance at strategic places across the state to keep traffic robbers at bay. 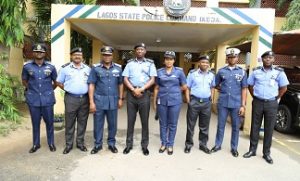 The Commissioner also directed the Area Commanders, DPOs and the Officer in charge of the Command’s Motor and Traffic Division, CSP Oriyomi Oluwasanmi to effectively supervise the activities and operations of the traffic personnel in their areas of responsibility and shun extortion and corruption in any form as such professional misconducts will not be condoned. 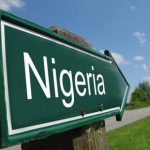 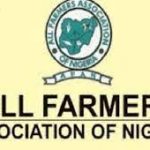