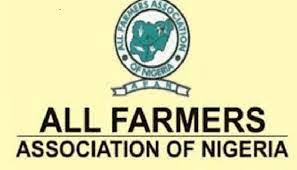 Nigerian farmers under the auspices of All Farmers’ Association of Nigeria (AFAN), have accused the Minister of Agriculture and Rural Development, Sabo Nanono, of causing rancor in the association.

In a statement signed by the Assistant National Publicity Secretary of the Association, Salisu Mukhtar, the farmers disputed the recently held conference at Kano saying it was not recognised in the constitution of AFAN.

The statement stated ‘’ the wrangling in AFAN is being fuelled by the HMA, Alhaji Mohammed Nanono. The recent gathering of some ill-informed farmers in Kano did not conform to the provision of AFAN constitution as regards convening of the General Assembly of Farmers (GAF) with article 8 stating that GAF shall be convene annually to ascertain the performance of the association with the presence of the Board of Trustees and all members of the national executives.”

The Association advised members of the public to be weary of transacting any business with any group that is not under the leadership of Architect Kabiru in AFAN saying ‘’ Anyone who transacts AFAN business with Faruk Rabi’u Mudi and his group is doing so at his peril because they are lawless and their actions are persistently contemptuous to the suit they filed in the Federal High Court, Abuja’’

The press release described the meeting held in Kano between the 8th and 10th 0f April, 2021 by Mudi group as merely to celebrate the new 18 years old bride of the Minister, adding that AFAN constitution did not make provision for the presence of the Minister and the Deputy Governor of Kano state in any GAF meeting. 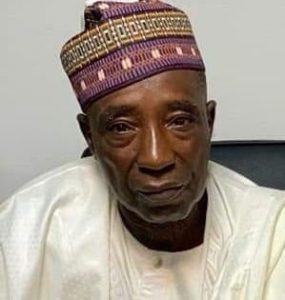 In another statement earlier sent out by the chairman of AFAN, Kano State, Abdurrashid Magaji Gado AFAN described the Kano GAF as gathering of dysfunctional assembly of few lawless people who had the support of the Deputy Governor of the state, Dr. Nasir Gawuna in collaboration with the Minister of Agriculture, Nanono.

The statement called on the minister to leave AFAN alone as a Non-Governmental Organization (NGO), or risk a very efficacious campaign for his ouster, stating that Faruk’s faction should be aware that their action is a reflection of contempt of court as the hearing of the case comes upon the 4th of May, 2021 at the Federal High Court, Abuja. 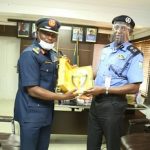 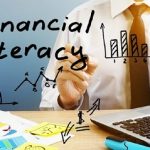