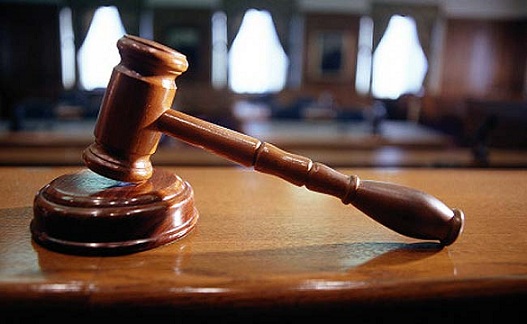 The federal government of Nigeria (FGN) is set for the sale of assets, recovered and those surrendered by suspects facing corruption charges, to augment its revenue.

In a statement, the Solicitor-General of the Federation and Permanent Secretary, Ministry of Justice, Dayo Apata, called on interested persons and or firms to place bids in the required format and within the specified timelines.

According to the statement, the planned disposal of the assets, which include vehicles, boats, ships, plants and machinery as well as electronics and furniture, is in line with the mandate of a committee approved by President Muhammadu Buhari to oversee the sale and the inherent prosecutor powers of the Attorney-General of the Federation and Minister of Justice. 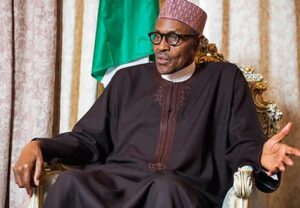 Apata, who is also the chairman of Inter-Ministerial Committee on the Disposal of Assets Forfeited to the Federal Government of Nigeria, said the committee would be transparent and accountable in the disposal of assets recovered from looters.

The Attorney-General of the Federation and Minister of Justice, Abubakar Malami (SAN), inaugurated the inter-ministerial committee in November 2020, in compliance with the president’s directive that the committee should dispose of the forfeited assets within six months, mandating it to ensure the expedient disposal of all FGN forfeited assets and generate revenue for the Federal Government of Nigeria. 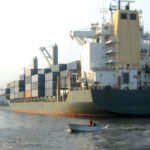 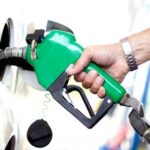