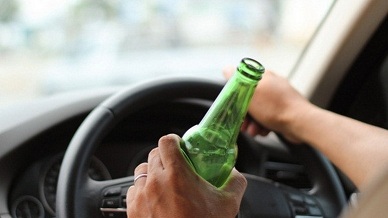 The Federal Road Safety Corps has rescued passengers from a drunk driver who was spotted driving recklessly in such a manner that could lead to a fatal accident.

In a statement, the Corps Public Education Officer, Bisi Kazeem, said the drunk driver was arrested by the Ogun State Sector Command in Kyakyama, Ogere area of the State when the Sector Commander received a distress call from a passenger who noticed the dangerous way the driver of the vehicle she boarded was driving.

“The passenger, one Mrs Matina reported that few minutes into their journey, they noticed that the driver was driving under the influence of alcohol which prompted the passengers to caution him against his recklessness. She revealed that it was when the driver refused to hid to the warning from all the passengers that the passengers got the FRSC call line from the internet and hurriedly put the call through to the FRSC for rescue.” The statement read.

Kazeem said upon receiving the call, the Sector Commander immediately ordered a patrol team to effect the arrest of the driver and ensure the impoundment of the vehicle, which was reported to be a white coloured Toyota Hiace bus with the registration detail; FKJ 991 YA.

According to the statement, upon arrest and impounding the vehicle, the driver was subjected to BAC test and the result showed extremely higher than the permissible level by road traffic regulations.

The Corps Marshal, Federal Road Safety Corps, Dr Boboye Oyeyemi, expressed joy over the bravery of his men while thanking the passengers for their prompt response. He noted that the conduct did not only prove that they were observant enough to discover the recklessness of the driver, but also proves that that Nigerians are also courageous to report dangerous road use behaviour. 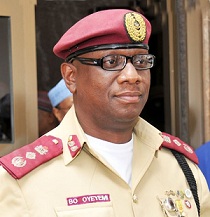 He called on the motoring public to emulate the actions of the passengers, noting “that road safety is a collective responsibility and every body’s business. As such all road users must play their role to ensure their own safety and that of other road users.”

Dr. Oyeyemi also asked the public to call the FRSC toll free numbers 122 which is always available 24/7 for emergency and prompt rescue services. 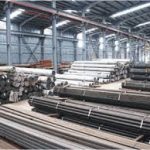 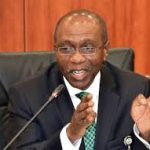