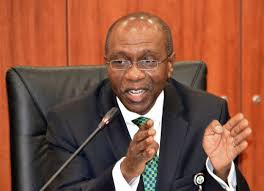 The manufacturers Association of Nigeria (MAN) says despite the availability of funding windows, provided by Government through the Apex Bank, manufacturers still suffer the dual challenges of scarcity of investible funds and high lending rate.

In a position document on the intervention funds, MAN said harsh macroeconomic environment in Nigeria has inhibited the performance of the manufacturing sector.

“Particularly, with the high and rising inflation rate, double digit lending rate and unfavourable exchange rate parity. The regulatory environment is harsh and induces high business operating cost in the economy. There is also infrastructure deficit which our businesses contend with.” MAN noted in the document.

According to the manufacturers, the sector has persistently suffered low-price competitiveness as close substitute to Nigerian manufactured products are officially imported into the country while some others are smuggled in through the land borders.

“In order to assuage the high cost manufacturing environment and improve the competitiveness of Nigerian manufactured products, funding at liberal lending rate (single digit) became critical. For instance, the N1Trillion COVID-19 Stimulus for Manufacturing and Import Substitution, 2020, a stimulus that was aimed at sustaining the manufacturing and improving   output of the sector.”  Man said.

Generally, MAN observed that through feedbacks from members and interaction with the CBN on several occasions, these facilities and funds have not been adequately accessible to manufacturers due mainly to the evasiveness of the facilitating financial institutions; PFIs and MDBs that are claiming they have not received the framework for the administration of the facility from the apex bank. 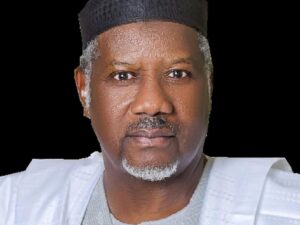 While acknowledging the excellent initiative of the CBN in setting up the N1 trillion COVID-19 stimulus facility for manufacturing and import substitution, MAN observed    that most of its members who applied were not able to get it. According to the CBN data, only 76 companies have so far received N300 billion, which translates to 30%, in one year.

The Association recommended that CBN apply enforcement to ensure that the PFIs and DMBs grant manufacturers transparent and effective access to its intervention funds. This is especially with respect to the N1trillion manufacturing and import substitution facility, the N220 billion Micro, Small and Medium Enterprises Development Fund (MSMED), the 100 billion Health Care and Pharmaceuticals Support Funds and N300 billion Real Sector Support Facility (RSSF) 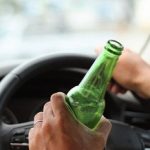 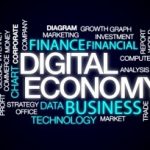