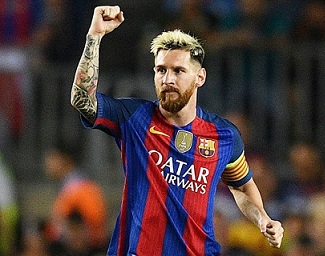 Spanish newspaper El Mundo, reports that Messi’s contract is a world-shaker that blows every known athlete’s salary out of proportion. 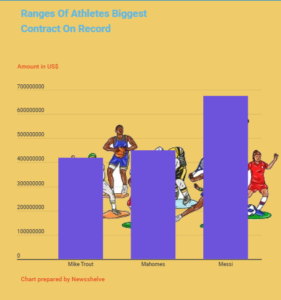 Over the course of Messi’s celebrated career, it has always been speculated that the FC Barcelona gifted footballer was well paid for his talents but details of his contract was kept secret until now.

According to the report, with about five months left on the contract, Messi will have already earned €511 million as those numbers add up to $674 million for the entire contract, $167 million per year, $139 million renewal fee and a $94.6 million loyalty bonus in 2020 dollars.

Messi’s 4-year contract is said to be higher than the highest ranges of the biggest contract on record compared to Mahomes’ 10-year $503 million deal (which is actually $450 million after some deductions) or Mike Trout’s 12-year, $420 million contract. 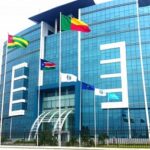 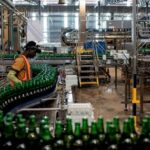