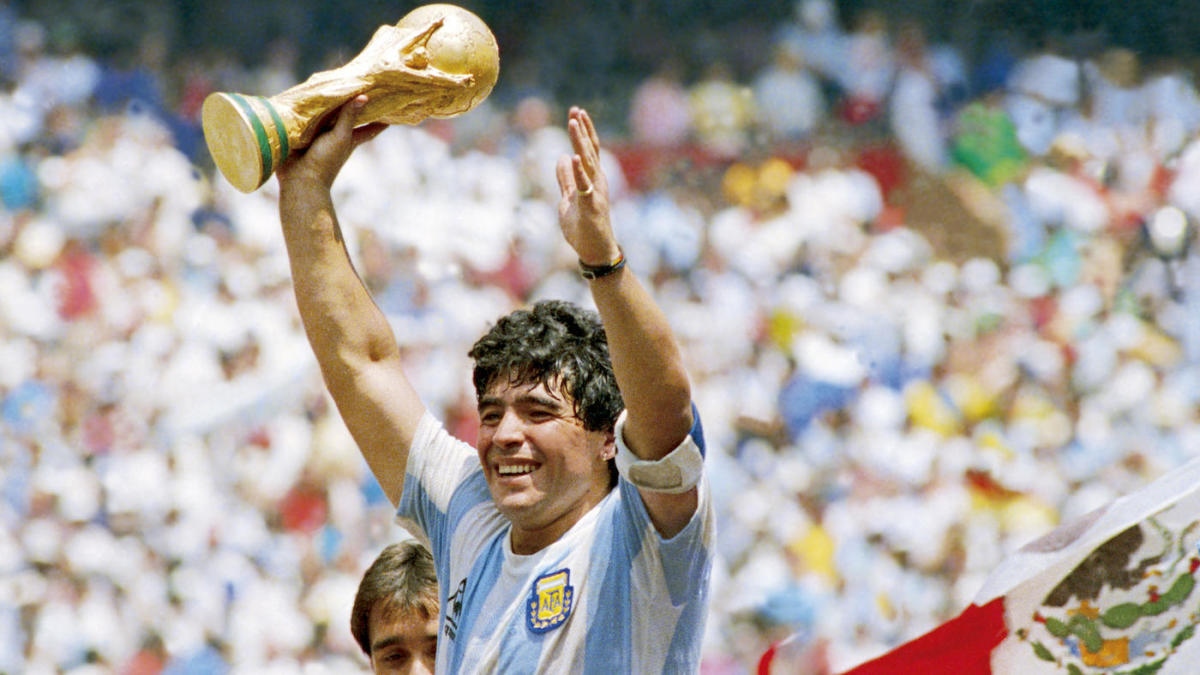 Renowned Argentinian football legend, Diego Maradona, has passed on after suffering a heart attack at his home in Tigre.

Reports say Maradona was sedated by medics over the weekend after the former footballer suffered complications related to alcohol addiction after his surgery.

According to the reports, Doctors diagnosed the legend as suffering from a “mix” of serious issues, including cardiovascular and liver problems. 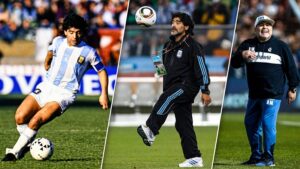 The Medics suggested that the late footballer would required constant support, including admission to an alcohol addiction clinic, following his discharge from hospital.

However, according to the reports, while recovering at home, Maradona suffered a heart attack and passed away shortly afterward.

Maradona emerged from the youth ranks in the late 1970s at Argentinos Juniors, where he scored 116 goals from 167 games before signing for one of the country’s biggest clubs, Boca Juniors. His talents were soon spotted by Europe’s top scouts, and he was lured away to La Liga by Barcelona before joining Serie A side Napoli in 1984, where he became a legend. 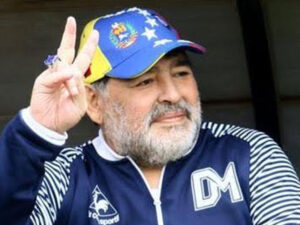 His infamous “Hand of God” goal against hated rivals England elevated Maradona, already an icon in his homeland, to even greater heights, while his second goal in the game, a mesmerizing run from inside his own half, is still regarded by many as the greatest goal ever scored in a World Cup match..

His career went on the decline after 1986, but he still led Argentina to the final of the 1990 World up, issues with banned substances marred his appearance four years later in the United States, and gave a glimpse of the troubles that would befall him after his career. 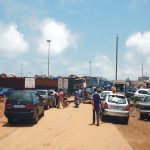 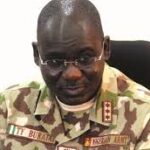