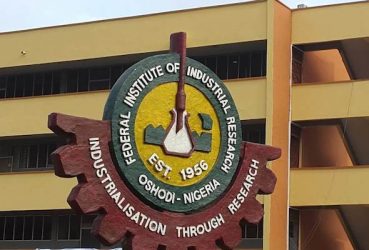 The Management of The Federal Institute of Industrial Research (FIIRO) led by the alleged incompetent Acting Director General of the embattled Federal Institute, Dr. Mrs. A.E. Asagbra, is agitated over the sustained demand by stakeholders for the return of the twenty five million Naira (N25m) purportedly stolen from the  Staff Cooperative Society and the FIIRO Muslim Community Cooperative Society.

The situation apparently forced the management to summon an emergency meeting on Thursday May20, 2021 to appeal to the union to sheath their sword over their demands.

According to a source who pleaded anonymity, the union insisted that the management must meet all of their demands stated in the letter to the management before they will accede to any peace meeting.

According to the insider source, the union’s resolutions include that: (a) every demand stated in the letter to Management and Board must be met. (b) N25 million stolen by Agents of FIIRO Management in Finance and Accounts Department of FIIRO must be returned by Management. (c) Substantive DG must be appointed without further delay.

Recall that the Non Academic Staff Union of Educational & Associated Institutions, FIIRO Branch had in a letter dated 22nd April, 2021 addressed to the Ag. DG, FIIRO, titled “Our Grievance and Un-Resolved Issues,” demanded appointment of a substantive DG, who must be selected through due process and transparency.

The letter signed by the branch secretary, Oyebanji Samuel, and the branch chairperson, F.F. Ogunleye, partly reads as follows:

According to the insider, who pleads to remain anonymous, “FIIRO is now grossly unproductive, we are just living on the past glory, how long are we going to continue like this? When has the appointment of DG become the duty of the Governing Board? Must we play politics with everything because of vested interest? I have to state categorically that this mischievous act is to deceive the public into believing in the erroneous moves of the board and the conspiracy being carried out which is politically motivated.”

A reliable source at the supervising ministry, (FMST) says the FIIRO issue and those of other agencies under FMST will soon be resolved. 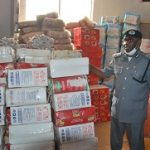 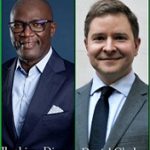