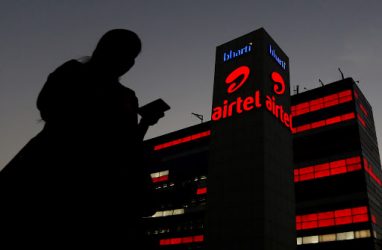 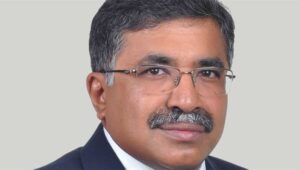 Airtel Africa, a leading provider of telecommunications and mobile money services in 14 countries across the continent, has announce3d that it would mark its 10-year anniversary this month June, 2020.

Over the past decade, Airtel Africa has supported social transformation across the continent by enabling millions of people to access data services and be part of the financial system.

Bharti Airtel established its presence in Africa with the acquisition of Zain Telecom’s Africa operations in June 2010.  The company has achieved significant growth, reaching more than 110 million customers, bridging the digital divide and increasing financial inclusion.

The anniversary follows another recent milestone for Airtel Africa, when the company was listed on the London and Nigerian stock exchanges.

According to a statement, Airtel Africa employs more than 3,300 people across Africa, with another 1.6 m people earning through ancillary work with Airtel Africa as entrepreneurs and in its distribution network.

The CEO of Airtel Africa, Raghunath Mandava, said over the past decade, the company has expanded its network footprint enabling millions of people to access telecoms services and taken the lead in the rollout of robust 4G networks, helping to drive digitalization.

“Our vision is to enrich the lives of our customers.. in these challenging times, the Airtel Africa team along with our partners are working hard to provide our customers with reliable voice, data and mobile money services.” He added. 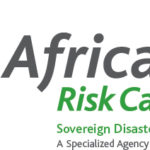 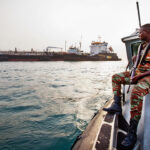