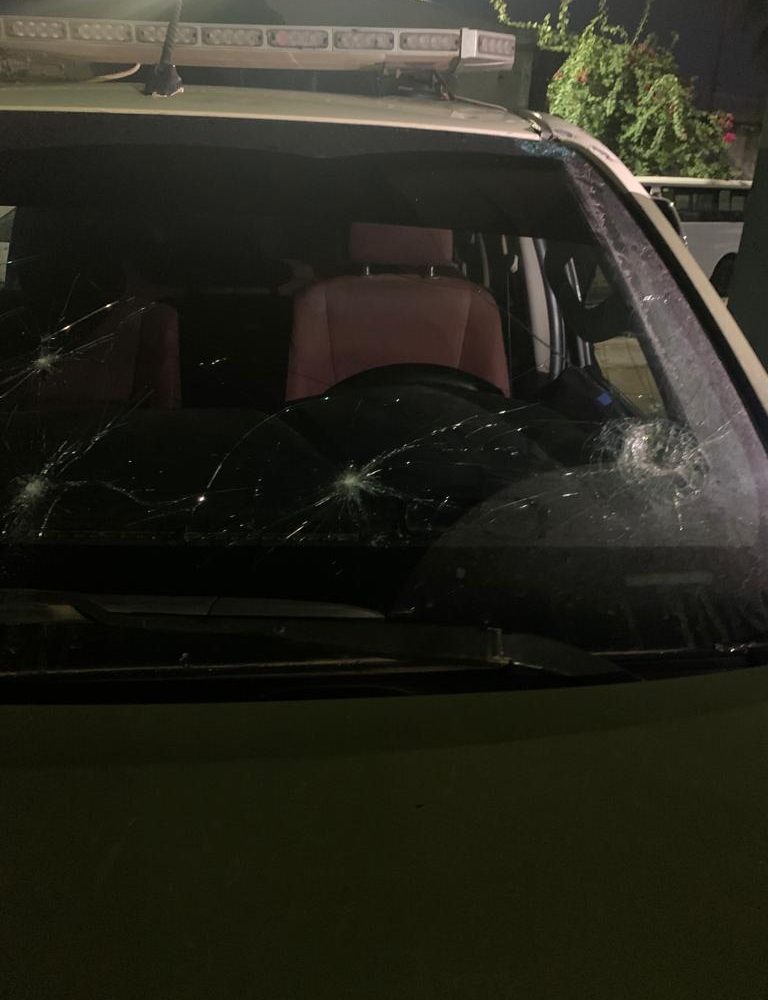 At least two suspects lost their lives while one was arrested after exchange of gun fire between Customs officers and suspected smugglers in a convoy of 12 vehicles.

A statement signed by the Public Relations Officer FOU Zone A, Theophilus Duniya, said the Customs operatives were able to apprehend four of the vehicles laden with smuggled foreign parboiled rice

The statement read in part; “Customs patrol team from Federal Operations Unit Zone A, Lagos was attacked without provocation on Saturday afternoon during an operation along Shagamu Inter-change in Ogun State.”

“The patrol team had intercepted twelve vehicles of different kinds, laden with bags of foreign parboiled rice and were on their way to the government warehouse before smugglers mobilized themselves with the support of their sympathizers and attacked the team with dangerous weapons.”

“During the exchange of gun fire, two of the attackers lost their lives and one suspect was arrested. Out of 12 vehicles in the convoy of the smugglers, our operatives were able to leave with 4 of them laden with smuggled foreign parboiled rice”

Meanwhile, the arrested suspect and the seizure have been taken to the Unit Headquarters in Ikeja.

The Ag. Controller of the Unit, Hussein Ejibunu, has decried the avoidable loss of lives due to the unprovoked attack and has ordered full scale Investigations into the matter to apprehend other fleeing suspects with their smuggled wares even as two of our wounded operatives from the attack are currently receiving treatment in a medical facility. 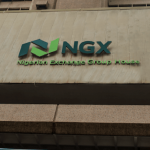 Annual Event: AMJON 2021 Conference/Awards To Attract The Best In The Maritime Sector – Organisers