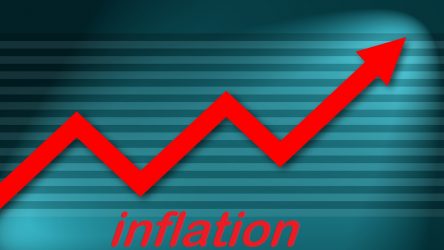 Recall that in July this year, the committee raised MPR to 14 percent from 13 percent.

The monetary policy rate (MPR) is the reference interest rate that determines every other interest rate used within the Nigeria economy.

The Committee expressed concern over the heightened risk of spillovers associated with the broadly weakening global recovery, noting that these have been further exacerbated by uncertainties emanating from lingering supply chain bottlenecks, due to the Russia-Ukraine war and continued COVID-19 lockdown in China.

The Committee was thus, of the view that given the primacy of its price and monetary stability mandate, it was expedient that significant focus must be given to taming inflation. 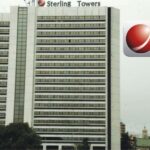 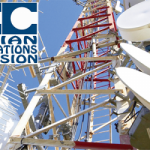