A faction of the All Farmers Association of Nigeria, (AFAN) led by Farouk Mudi, has been implicated in a rice investment scam involving the sum of N5million.

Report says an Abuja based firm ChiveGPS, acting on behalf of their client Agrecourse Integrated Services, have threatened to take legal actions against AFAN following the failure of the investment agreement between their client and AFAN Kano Chapter led by Mudi.

According to the report, the company had on February 3rd sent a demand notice to the National President of AFAN, Kabir Ibrahim and the AFAN Kano chairman, Abdurrashid Rimingado, in respect of N5million indebtedness of the association to Agrecourse Integrated Services.

ChiveGPS had claimed that payments were made in tranches into the Union Bank account of AFAN Kano Chapter at various times in 2019, for the purposes of investment in the dry season rice farming to which Agrecourse Integrated Services were guaranteed fixed returns, however, AFAN Kano Chapter later claimed that a phantom flood swept away the rice farm. 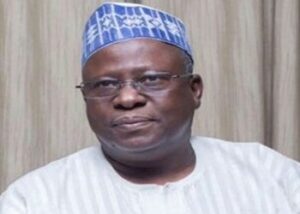 “Based on intelligence gathered from the Kano ministry of Agriculture and Natural Resources and other specific inquiries regarding the claim, we since discovered that the association was being dishonest , and it appears funds realised from the farm were diverted and misappropriated by the management team of AFAN.” ChiveGPS claimed.

In a statement to clear the air and AFAN’s name in the scandal, National President of AFAN, Atc Kabir Ibrahim explained that Mudi and his secretary who both signed the agreement with Agrecourse as shown in attached documents, were dismissed from AFAN in November 2016.

“After that, they went and illegally registered AFAN Kano Chapter with the CAC, an act which has since been brought to the attention of CAC, leading to the certificate of registration being withdrawn by the regulator in a notice dated 22 June 2020,” the statement read.

Recall that CAC had earlier written to Mudi directing him to change his association’s name to a name clearly distinguishable from All Farmers Association of Nigeria, within 6 weeks from the date of the directive pursuant to the provision of section 593 and other relevant provision of CAMA and conclusively placed AFAN Kano Chapter on caveat pending compliance with the directive. 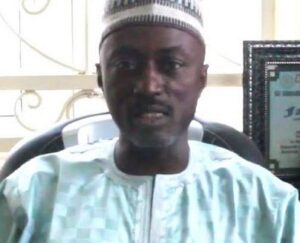 Ibrahim noted that Farouk and his group with their office at River Plaza and Mall in the Central Business District in Abuja have been variously disowned as not being genuine representatives of AFAN through media publications.

“Farouk Mudi is a fraud and you should recover your money from him because our Kano Chapter led by Alhaji Abdurrashid Magaji Rimingado and the national office led by Arc Kabir Ibrahim know nothing about the transaction between you two.” We have also written to the MD/CEO of Heritage Bank to close the account of All Farmers Association Kano Chapter because no due diligence was performed before the account was opened.” AFAN said. 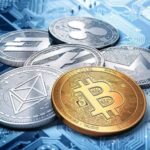 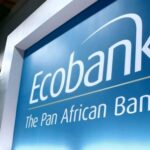