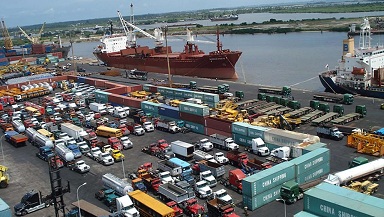 The result shows an improvement of about 21.05Billion (23%) when compared with revenue earnings of about N91.00bn in the first quarter of the previous year 2020.  The increase in revenue comes despite the Covid-19 Pandemic and the attendant consequences. 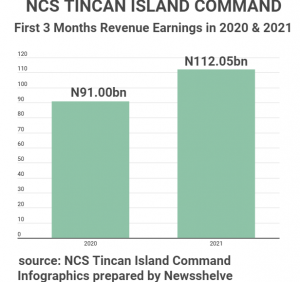 In a statement, the Customs Area Controller, Tincan Island Port Apapa Command, MBA Musa said the command has been motivating officers to continue to work hard while observing all the safety measures to achieve the best of performance through the use of Technology and collaboration. ”We kept our lines of communication open and concerted effort was made to ensure that the supply chain is not disrupted.”

According to the statement, “during the period under review, anti-smuggling activities by the command yielded positive result with a spectacular seizure of cocaine weighing 43.110kg concealed in Raw Bulk Sugar, arrest of 20 suspects in connection with the seizure and detaining of the vessel MV SPAR SCORPIO.”

The Command noted that the case file, suspects and the vessel had been handed over to the National Drug Law Enforcement Agency (NDLEA) for further investigation. 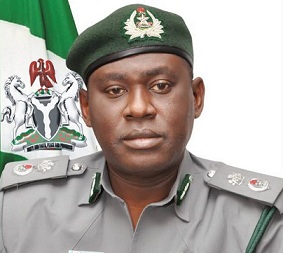 Musa said as part of effort to facilitate trade, the Command has put measures in place to ensure that genuine transactions get expeditious attention. “Accordingly, the Dispute Resolution Committee and the Help Desk have been re-jigged with a mandate to attend very expeditiously to all Trade related disputes.  We have also reinvigorated the use of inter-modal transport system (Use of Barges for Cargo movement in line with Global Best Practices.” 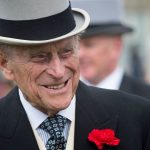 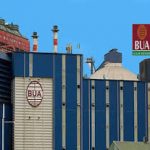