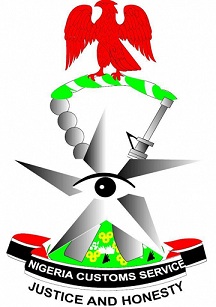 “Hitting the Trillion-Naira mark within 6 months is unprecedented in the Service. This feat is as a result of resolute pursuit of what is right and willingness to adapt to changes brought about by global health challenges occasioned by covid-19.” The statement read.

The NCS attributed the rising revenue profile to on-going reforms that exploits the potential of technology which include; robust automation of the processes and procedures; deployment of Officers strictly based on the Standard Operating Procedure; robust stakeholder sensitization resulting in more informed/voluntary compliance; and improved working relationship with the National Assembly among others.

Area of enforcement, the statement noted that the Joint Border Patrol teams operating at both sides of the nation’s land borders are sharing intelligence that help to deal with the challenges of cross border crimes and criminalities in line with the recommendation of the tripartite meeting (Customs administrations of Nigeria, Benin and Niger) which was adopted by the respective Governments.

“The Service between January and June 2021 effected, a total number of 2,333 assorted seizures with duty paid value of N4, 422,548,980.00. Some of these seizures include dangerous items like arms and ammunition, illicit drugs and food items like rice, vegetable oil etc. that could have had grave consequences on national security and economy.”

The NCS also disclosed that it verified 58 private Aircraft operating in the country within June 7, and July 6, 2021 during which it discovered various infractions including; Breach of Temporary Importation agreement and Non appropriate payment of duty and taxes, adding that interestingly, those in default have indicated interest to pay while some have already commenced the payment process by making appropriate declarations.

“Considering the level of response and request for more time, the Comptroller-General of Customs, Col. Hameed Ibrahim Ali (Rtd) has graciously extended the verification period for 14 days i.e 7th to 20th July 2021. By the end of this extended period, the Service will not hesitate to invoke appropriate sanctions as contained in the Customs and Excise Management Act (CEMA) Cap C45 LFN 2004 as amended against any Private Aircraft Owner that fails to take advantage of this period to verify his or her Aircraft.” The statement read. 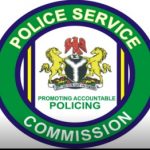 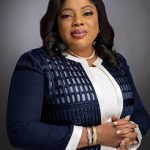