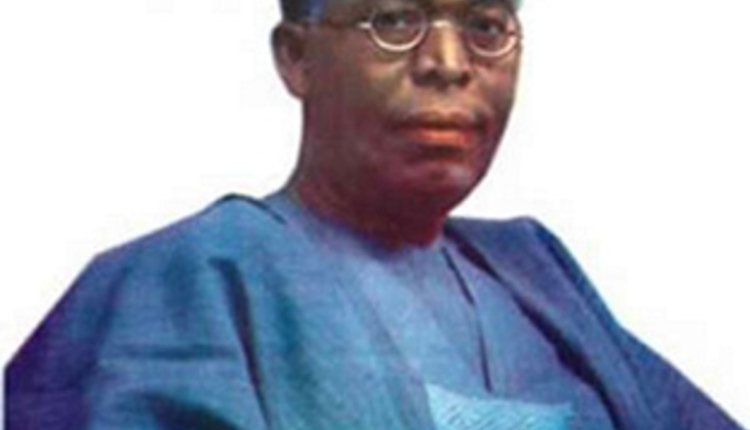 The event was a film presentation/drama, titled: “Awo: The Man, His Jewel And…” The presentation by Duke of Somolu Production, which took place at Glover Hall, showcased the political life and times of the sage and his wife, Hannah, who papa himself described as Jewel of inestimable value.

Others present at the event were: wife of the vice president, Mrs Dolapo Osinbajo; Professor A. B. B. O. Oyediran, Alhaja Abah Folawiyo, Mrs Ayotola Ayodeji, Mr Tunde Kelani, Co-producer of the drama, Barrister Ladi Soyode among others. 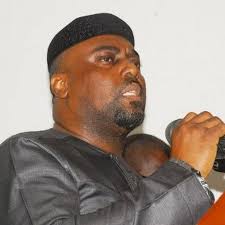 Speaking at the event, Gbajabiamila lauded the producer, Edga, saying what he saw with the presentation was “immortality.”\

He said, “Let me very quickly commend Edga on the production tonight. What I see is immortality. You hear people brought alive through books, drama, others, but not really through music. That is what has happened tonight. Papa wore many caps today.

“I have many takeaways, I am excited. My conclusion is once upon all the time, there was a man. I am glad,” he said.

Sanwo-Olu, in his remark, said the uniqueness in what was presented on “Awo: The Man, His Jewel And…” was bringing back memory of Ibeju-Lekki where Awolowo was incarcerated and the blessing he showered on the community, which had come to pass.

The governor, who recalled that Ibeju- Lekki was where the sage was incarcerated by the then regime of Alhaji Tafawa Balewa in the First Republic, said the blessing showered on the community had now come to pass, as the place had now turned to economic hub centre of the state, having Deep Blue Seaport, a refinery, and many others.

Besides, Sanwo-Olu said he was excited to see that the past glory of Glover Hall was being brought back, expressing his appreciation to the director of Duke of Somolu Production for bringing entertainment back to Lagos.

Meanwhile, speaking earlier on behalf of the Awolowo family, Barrister Soyode said the drama offers a simply human narrative to the turbulences and victories of a family man devoted to the cause of “freedom for all, life more abundant and a wife that stood by him through thick and thin.

In my capacity as one of the co-producers of this event It is a great honour to welcome you to this ceremony,

this production is a celebration of the life and times of Papa Chief Obafemi Awolowo and Mama H.I.D Awolowo.

Prior to the decision to collaborate with the Duke of Shomolu productions I was in talks with a number of prominent international studios on the production of a Hollywood movie on Awo whilst dwelling upon the enormous task of raising the millions of dollars required for the endeavour.

Through a mutual friend and accomplished performer Ms Elvina Ibru I was brought into the world of the Duke of shomolu and his goal of reviving theatre through telling the stories of our culture and historical personages.

It was a true case of double or perhaps more appropriately multiple coincidences because my sister H.E (Mrs) Dolapo Osinbajo had also written a complete script on Papa that shall be presented to the public in a not too distant future.

However there is something that needs to be emphasised about this particular perspective of Awo it is not simply focused on the philosopher and statesman and his pragmatic approach to social engineering.

But it’s beamed through the lenses of his wife Mama H.I.D Awolowo, this approach offers a simply human narrative to the turbulences and victories of a family man devoted to the cause of “freedom for all, life more abundant and a wife that stood by him through thick and thin.

As one of a number of grandchildren that was privileged to share ordinary moments and extraordinary days under their guidance.And through lineal providence became one of the passengers on the journey of two giants, cradling in the nest from which eagles flew.

Observing proceedings from the quiet side “far from the maddening crowd. We became custodians along with other members of the household of the story of Papa and Mama, the authenticity of the script was paramount with many sessions held with members of the Awolowo family, alongside detailed study of the autobiographical books of chief  Awolowo and other reliable sources.

All of this combined with the ingenuity of the script writer and director, Mr Makinde Adeniran, we present to you:

This story of a devoted Husband and his loving Wife, a dutiful Father and industrious Mother who during their darkest hours.

could defiantly display courage and held on, in the faith that a glorious dawn will always come on the morrow. In this spirit together they marched through the gates of history and have now become legends.

Once more you are welcome and I trust you will find most refreshing the historical drama. 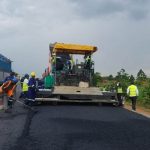 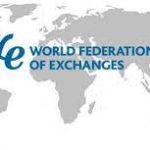