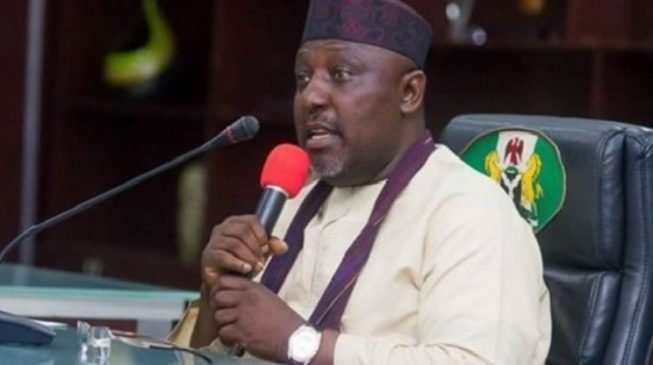 The Imo State Governor, Rochas Okorocha, has said that the National Chairman of the All Progressives Congress (APC), Adams Oshiomhole, is on his own and does not enjoy the full support of President Muhammadu Buhari.

Governor Okorocha said this to journalists after a meeting with the President at the Presidential Villa in Abuja on Thursday.

According to him, the actions of Oshiomhole as APC National Chairman is responsible for the crisis in some state chapters of the party, including Imo State.

As a result of the problem, he said the party had lost up to five million voters.

He accused Oshiomhole of not giving some candidates who won the primaries ticket in the state but rather gives those who did not win the ticket.

“Oshiomhole is on his own in this whole thing; there is no Presidency support for him to refuse candidates who won an election and give wrong candidates who didn’t win the election.

“It is not with the consent of the presidency, so he is on his own”.

Okorocha called on Oshiomhole to respect the rule of law and court orders.

He said the party has lost about 5 million voters who are angry with Oshiomhole’s handling of the party’s affairs.

According to Okorocha, the National Chairman must be brought to order.

He also denied that he is set to move over to the Social Democratic Party (SDP) saying he cannot leave a house he built and gave the name APC. 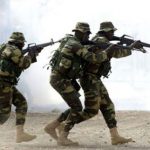 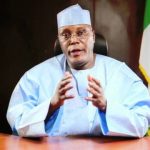