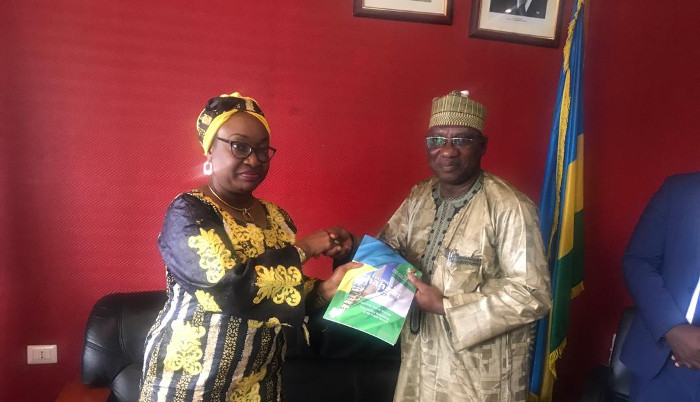 Political will and determination to succeed on the part of leaders and the citizens of a country brings about sustainable development and Nigerians must imbibe it, Amb. Adamu Onoze has said.

Onoze, the Nigerian High Commissioner to Rwanda, made the remarks in an interview with the News Agency of Nigeria (NAN) on Wednesday in Kigali, Rwanda.

He said that such patriotism by leaders and citizens of Rwanda was what made them excel and reckoned with globally after the 1994 genocide.

“Policy and political will to do what is necessary for the people are what drives a nation and the citizens must also respect the policy.

“There is zero tolerance to corruption in Rwanda, anybody caught is dealt with irrespective of his or her position,’’ Onoze said.

The ambassador called on Nigerian leaders and its citizens to be patriotic, adding that the citizens should develop a mindset that accepts the country as their own.

He said for development to be sustained, citizens must have a sense of ownership and belonging, towards government policies and projects.

According to him, Nigerian citizens have a responsibility to move the country forward by stopping their nonchalant attitude towards policies.

He told NAN that forgiveness was also a major contributor to the peace, security and economic development in Rwanda after the genocide.

“There is a policy here in Rwanda, whether you know the person that killed your parents or not you have no right to take the law into your hands.

“Justice must pass through processes and the government had said they should forget what happened in the past and forge ahead.

“All the citizens are doing that, they even marry from the so-called perceived enemies family to promote peace.’’

Onoze said the system of governance in Rwanda was more of a socialism and it was tailored after Singapore and China.

He said there were few Nigerians in Rwandan jail presently and the commission usually intervened to ensure that they were released, particularly those who are ill.

The envoy said the dominant crime in Rwanda was the issue of fake currency but Nigerians in Rwanda were mostly professionals, who are not more than 500 persons.

NAN gathered that Rwanda is one of the most secured and neatest country in Africa.

It is also known as “The Land of a Thousand Hills” because of its topography. 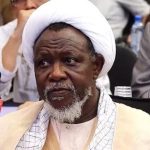 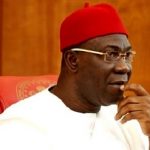