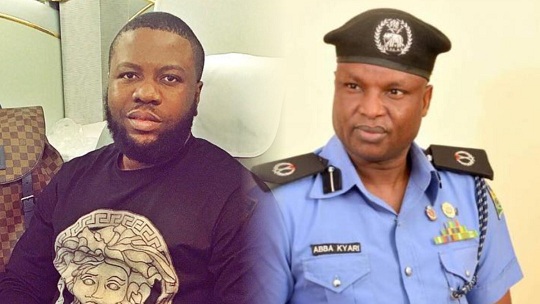 The Nigeria Police Force is studying allegations of corruption brought against one of its officers, DCP Abba Kyari, following the receipt of notice of indictment processes initiated by the US Federal Bureau of Investigation (FBI).

Responding to an inquiry by the National Association of Online Security Reporters (NAOSRE), the Police spokesman, CP Frank MBA, said in a statement that the Force is committed to justice and professional affiliations with relevant international bodies.

“The Nigeria Police Force reaffirms its commitment to the pursuit of justice and the strengthening of its professional relationship with the FBI and other international partners.” Mba said.

President of NAOSRE, Femi Oyewale, had sought the response of Force Headquarters on the allegation against Abba Kyari by the US Police agency.

“We are on top of the situation as the Nigeria Police position will be unveiled soon further developments on the case will be communicated to members of the public accordingly.” The statement read. 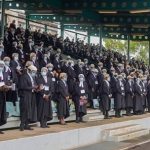 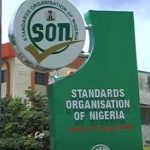