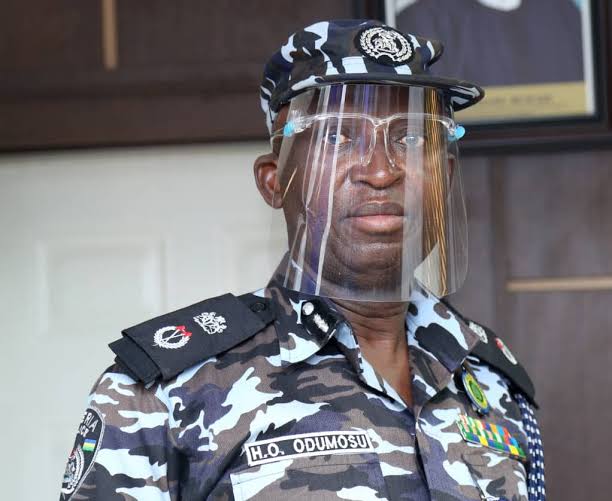 The National Association of Online Security Reporters, NAOSRE, has offered condolences to the Commissioner of Police in Lagos State, Hakeem Odumosu, over the death of his mother, Sikirat Odumosu, who passed away on Thursday at the age of 88.

A statement signed on behalf of NAOSRE by the Association’s National President, Femi Oyewale, said the late Alhaja Sikirat was a devout Muslim who cultivated good virtues in her children which can be seen and felt from the Commissioner’s attitude to make sure security of lives and properties is paramount.

“NAOSRE has received the news of the passing of Alhaja Odumosu with profound shock and grief. We know what it feels like to lose a mother. A mother is our pillar of strength; she gives us a shoulder to cry on and supports us in our difficult times.” Oyewale said.

He admonished the family to take comfort in the fact that Alhaja Sikirat lived a fulfilled life and contributed meaningfully to the advancement of many, while he prayed for Allah to grant those grieved the fortitude to bear the loss. 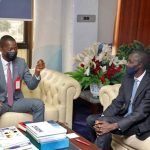 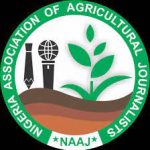