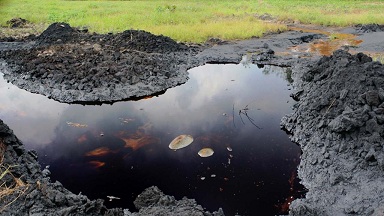 Uyo—-Oil rich Ibeno community in Akwa ibom state is poised for a showdown with oil giants, Mobil Producing Nigeria Unlimited and the Nigerian National Petroleum Corporation (NNPC) over the payment of  N81.9 billion as cumulative damages over oil spillage.

The Federal High Court sitting in Abuja, presided by Justice Taiwo Taiwo, in a judgment on Monday, June 21, 2021, gave the American oil firm and the national oil regulator 14 days to effect the payment.

Reacting to the Federal High Court’s judgment, the oil rich community says their victory in the case, instituted since 2012 has justified their pursuits for justice and fairness. According to them, by that landmark judgment, the judiciary in Nigeria has re-enacted public trust as being the last hope of the common man as well as for those who pursue their rights legally.

The Ibeno Community therefore urged Mobil Producing Nigeria Unlimited and the Nigerian National Petroleum Corporation (NNPC) to honour the court judgment by paying the sum of N81.9 billion within the 14 days as ordered by the court without further delay.

Speaking at an emergency town hall meeting with stakeholders in Ibeno Community in his palace at the weekend ,  the paramount ruler,  HRM Owong Effiong Bassey Archianga, said over the years, “multinational oil exploration and production companies have been in conflicts with host communities over oil spillages and with consequences of environmental degradation, negative socio-economic impacts, health hazards coupled with pollution of our ecosystem which affects our occupation as fishermen and farmers.”

The traditional ruler, who is the immediate past National President, Traditional Rulers of Oil Mineral Producing Communities of Nigeria (TROMPCON), however, expressed gratitude to President Muhammadu Buhari the Federal Minister of Justice and Attorney General and members of the Jury in the Nigerian Judiciary, for standing by Ibeno people for the past nine years the case lasted.

Similarly, the monarch in a separate  press release personally signed by him further observed, “It is against this background that the entire people of Ibeno Land at home and in diaspora wish to thank you severally and individually especially the lead Judge of the Federal High Court, Abuja, Justice Taiwo Taiwo for the landmark judgment of Monday, 21st June, 2021, for Mobil Producing Nigeria Unlimited (MPNU) and Nigerian National Petroleum Corporation (NNPC) to pay the sum of N81.9 billion as cumulative damages to the oil communities in Ibeno within 14 days and that failure to pay within the stipulated time would attract an accrued interest of 8 per cent on the principal sum annually. 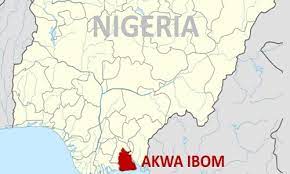 “We are indeed grateful to all persons whom the Almighty God used as instrument to perfect this judgment in favour of Ibeno people after nine years of stressful and legal contest with MPNU and NNPC. Indeed, this is historic record for the Judiciary. I hope the edition of Nigerian Weekly Law Reports would chronicle this in their next edition.

“We lack adequate words to express the depth of our gratitude to you but we pray the good Lord to bless and reward each and every one bountifully and to grant the jurists the grace and more wisdom to continue to protect the defenseless citizens in this great country against injustice and oppression.

“We equally appreciate Ibeno Legal team for their steadfastness and for the job well done and we call for concerted efforts to enforce the judgment. “ 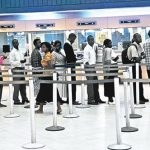 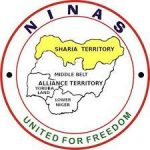