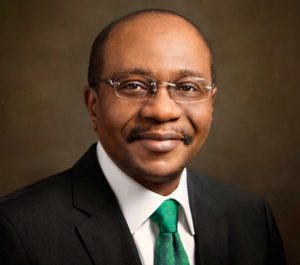 Nigerians may have to pay more to secure Bank loans from Deposit Money Bank’s, DMBs, in the country even as the Apex Bank leaves the prime lending rate unchanged at 13.5℅.

The Central Bank of Nigeria, CBN, at the end of its latest monetary policy meeting in Abuja, raised the DMBs Cash Reserve Ratio, CRR, by 500 basis points from 22.5℅ to 27.5℅.

Other monetary policy instruments including the current Liquidity Ratio at 30℅ were however left unchanged by the Monetary Authority. 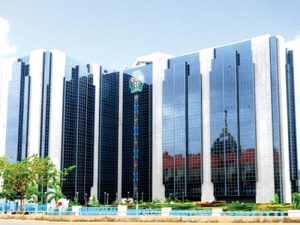 According to the Apex Bank Governor, Godwin Emefiele, “the decision to increase the CRR was a response to the growing threat of inflation, especially in view of the excess liquidity expected in the system following the anticipated effect of the Value Added Tax, VAT.”

The Federal Government recently approved a 2.5℅ rise in VAT from 5℅ to 7.5℅ which takes effect from February 2020.” 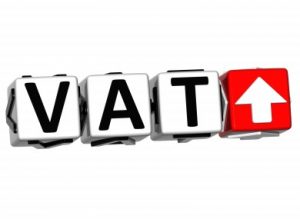 Despite leaving other monetary instrument rates flat, experts believe that the rise in CRR could trigger loanable fund scarcity leading to higher cost of borrowings.

The implications are that the Banks would now have to work extra hard to meet their profit projections from lending activities while businesses in the country, sustained by bank loans, may find it difficult to secure additional funds at the former rates.

The spiral effect could lead to higher inflation as prices of goods and services are bound to respond to the changes in cost of fund.

Some experts are also concerned that the CBN is so preoccupied with moping up liquidity and not paying attention to the needs of the productive sector that requires low interest funds to drive productivity and create more jobs.

Ikpong Umoh is an Industrialist and the immediate past Chairman of the Toiletries and Cosmetics group of the Manufacturers Association of Nigeria, M.A.N.

He believes that Nigerians and Manufacturers in the country could be better served by monetary policy framework that is macro driven. 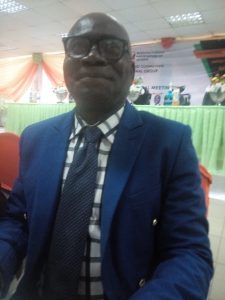 “For quite a while now we’ve had Bankers at the helm of affairs in the apex bank since the exit of professor Charles Soludo who is an economist, most of their polices tend to benefit the banking sector the most.” He said.

He is of the opinion that the CBN is the causal agent of the recurring excess liquidity in the system by creating the debt instruments at high rates and as well resorting to mop the resultant excess liquidity at maturity.

“I believe that a more encompassing monetary policy that tends towards lower cost and availability of funds would serve the economy better.” He added.