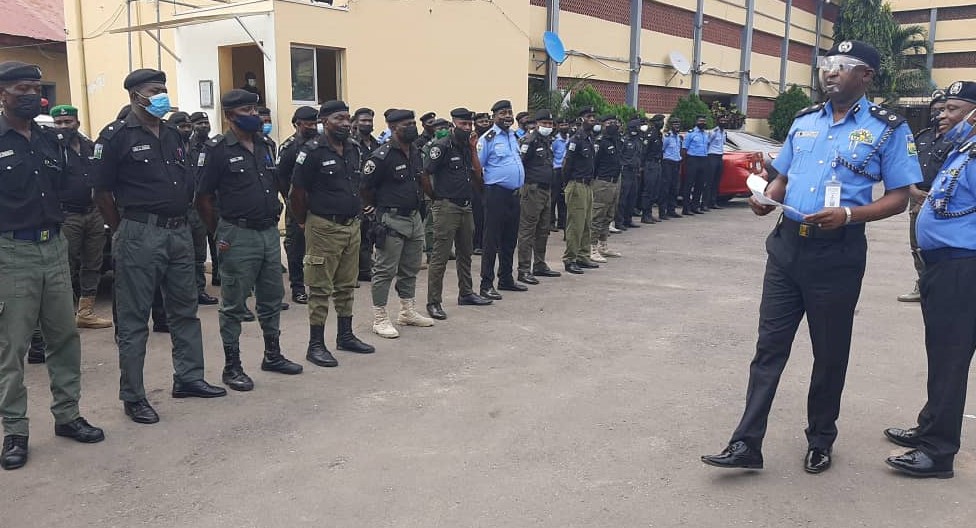 Lagos State Commissioner of Police, CP Hakeem Odumosu, has revamped the Safer Highway Unit in the Command and repositioned it for better service delivery.

According to a statement signed by the Command’s spokesman, CSP Adekunle Ajisebutu and made available to the National Association of Online Security Reporters (NAOSRE), Odumosu unveiled his repositioning strategy while addressing the newly reorganised Unit at the Command Headquarters in Ikeja recently.

The Lagos police boss charged officers attached to the Unit as well as other tactical units in the State to be more responsive, and committed to duty so as to justify their pay and win the trust and confidence of the public. He directed the reinvigorated Unit to forward regular reports of its activities to him for periodic assessment.

Addressing them further, the CP warned against any form of brutality, extortion, misuse of firearms and other unprofessional conducts. According to him, any police officer found acting in flagrant disregard to the Police Act and Regulations, and other statutory regulations would be severely dealt with.

Odumosu reminded all officers and men in the Command of their responsibility to protect lives and property of the citizens and that such responsibility must be properly carried out all the time within the ambit of the law. 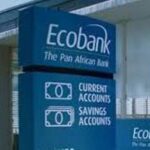 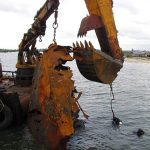