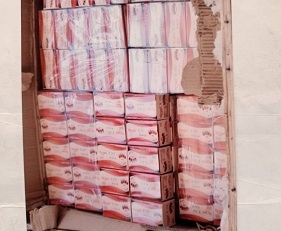 In a statement, the Service Public Relations Officer, Jerry Attah, said most of the contraband goods were intercepted along Okada-Benin/Lagos expressway while five suspects have been arrested in connection with the seizures.

According to the statement, a breakdown of the seized items include; 45 rolls containing 4,500 sachets of 225mg of royal brand of tramadol, 210 bags of 50kg foreign parboiled rice, 18 parcels of Indian Hemp, 19, 725 sachets of dizapam tablet and 98 bales of used clothing. Others are 220 cartons of foreign tomatoes paste, 12 cartons of foreign Johnson soap, 240 pieces of used tyres and 668 pairs of used shoes among others. 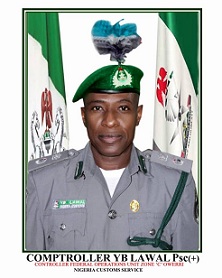 “The Area Controller of the Unit, Comptroller Yusuf Lawal, commends the resilience and doggedness of his officers and men that brought about the result only God knows what would have happened if the tramadol got to the wrong hand at this trying moment for the country” The statements read in part.

Comptroller Lawal noted that the unit was able to achieve the feat through the logistics support provided by the Customs management.  He also commended the media and other sister government agencies for providing necessary operational support. 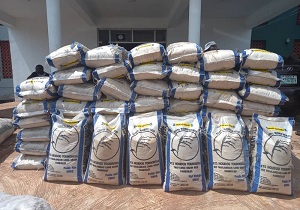 In his words “This feat couldn’t have been possible without the logistics support of the Comptroller General of Customs, Col. Hameed Ibrahim Ali (Rtd) and the entire management, as well as the media for their partnership in sensitizing and educating the general public on the evil of smuggling to the nation’s economy which has led to drastic reduction of smuggling within our zone.

“Even though smuggling is a global phenomenon that cannot be eradicated entirely, all hands must be on deck to reduce the menace to its barest minimum”. 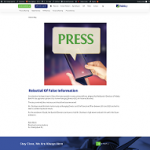 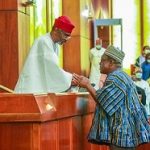