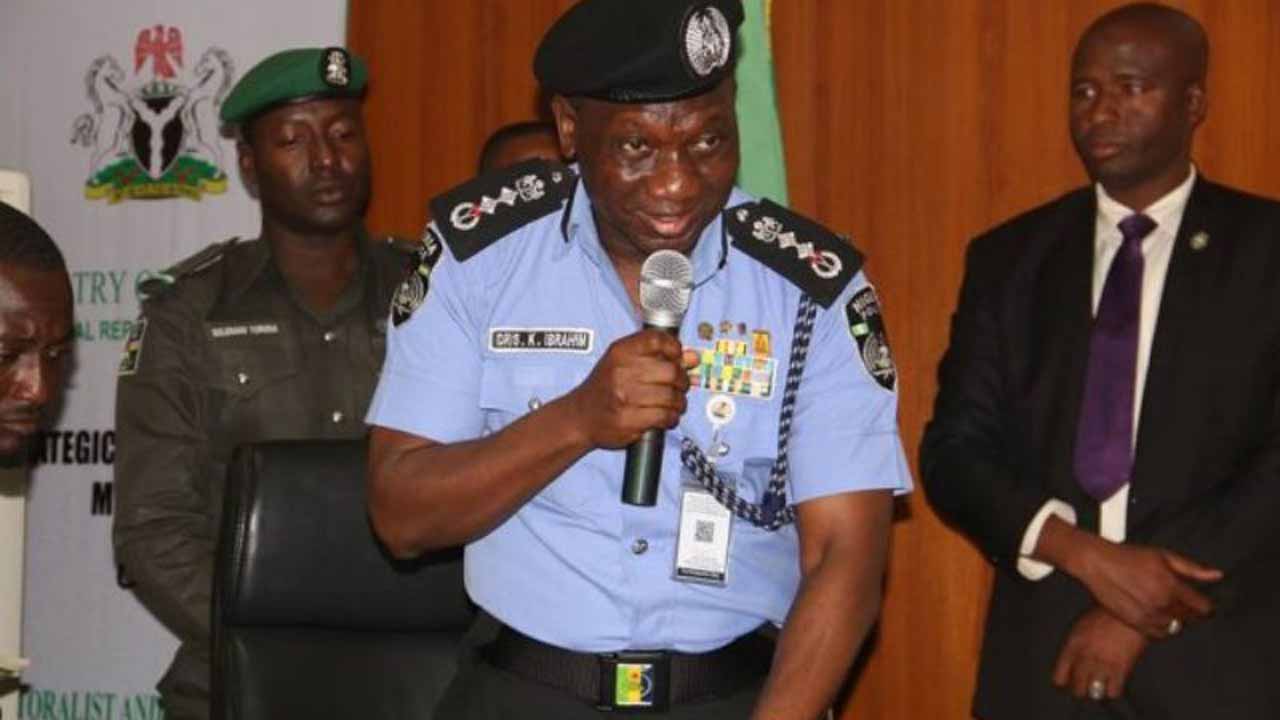 The Inspector General of Police, Ibrahim Idris, has confirmed that Leah Sharibu, would be released today, Vanguard reports.

“I am supposed to go to Dapchi today, but because I learnt that schoolgirl, Leah, may be released today, that was why i decided to shelve my trip to the town,” he said.

“It is very understandable that in such circumstance one does not create too much security presence in the area in a manner that it could sabotage the efforts being made there.

“You know, I move with helicopter, and by the time I fly into the area they (Boko Haram) may think I break what the understanding may have been there. So I have to postpone the visit to Dapchi,” the IGP said according to Vanguard newspaper. 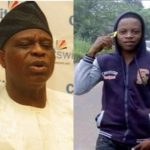 How I killed My Boss – Togolese Cook 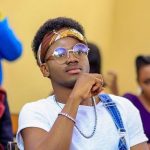