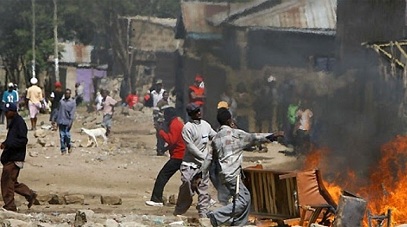 Kwara state has remained true to its name of being the State of Harmony despite the current state of insecurity in the country.

The Special Assistant on Security to the Executive Governor of Kwara State, Moshood Gobir, told the National Association of Security Reporters (NAOSRE) in Ilorin that the State enjoys such tranquility because of the Governor’s commitment to the security of lives and properties.

In his words, “We need to give kudos to Governor AbdulRahman AbdulRazaq as he is ensuring that Kwara remains the State of Harmony that it is known for. In terms of security, he is giving us audience and we have the support of the traditional rulers especially the Emir of Ilorin. Religious leaders and other security agencies are also not left behind. In Kwara state, security is everybody’s business and that’s the secret we are enjoying here.”

“The Vigilantes, chairman of Miyetti Allah, and other stakeholders have contributed immensely to the peace we enjoy in Kwara state and we thank the Almighty Allah for that. All the security apparatus in the state; Army, Custom, Police, Civil Defense, Airforce, DSS, vigilantes others are doing tremendously well under the leadership of Governor AbdulRahman AbdulRazaq.”

On the influx of suspected killer herdsmen into the state, the security expert said the security apparatus in the state is on top of the situation while reaffirming that the displaced leader of the Fulanis from Igangan in Oyo State is in Kwara.

He expressed confidence in the leadership acumen of the Governor AbdulRazaq to deal with the situation. “Yes, the man from Oyo state is here with us in Kwara but I can assure you that all they are doing there, (If they are truly doing it) won’t be condoned here in Kwara because we have our own security apparatus and a governor who doesn’t sleep on security issues.” 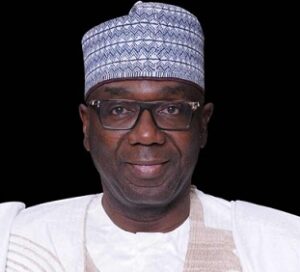 “Governor AbdulRazaq is of the opinion that security is the first on the agenda of any leader committed to development. Any leader who wants to be successful must first take care of the security of lives and properties and that is what AbdulRazaq Abdulrahman administration is doing in Kwara. “If you don’t have the security you can’t have rest of mind, there will be no development and you can’t talk of other issues of human development that’s the stance of our governor.”

“Traditional rulers are fully involved in the security architecture of the state. We have been carrying them along in the business of securing the state. “Let me inform you, one of the reasons why this government has had tremulous success with the traditional rulers is because they are being carried along but most importantly, unlike the previous administration, they receive their salaries and other emoluments as at when due,” he said. 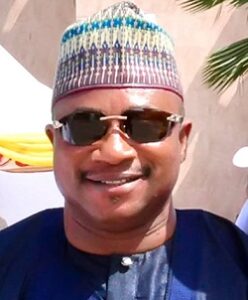 Commenting on the unfortunate clash between soldiers mounting roadblocks on the Ilesha-Baruba/Chikanda expressway and commercial drivers plying the route, Gobir urged security operatives to always exercise restraints in the face of provocation. He commiserated with the families of those who lost their lives in the unfortunate clash,and enjoined civilians not to take laws into their hands as security operatives are trained to prevent such reckless behaviour.

*Rowland is the security assistant to the Governor of Kwara State 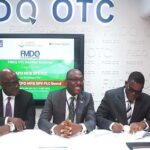 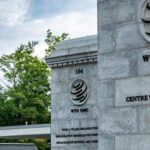