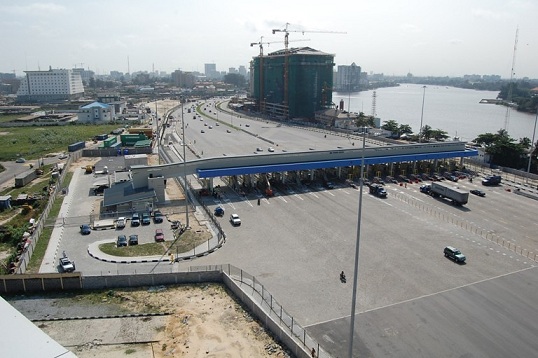 The Federal Government of Nigeria (FGN) has approved a new policy for operation of tollgates across the country.

The Minister of Works and Housing, Babatunde Fashola, who disclosed this to Journalists in Abuja said the Federal Executive Council (FEC) gave approval for the ‘Federal Roads and Bridges Tolling Policy and Regulations’ at its meeting on Wednesday.

Fashola said his ministry sought the approval to reintroduce tollgates on 5,050km dual carriageways of the 35,000km federal roads across the country.

The roads, he explained, amounted to only 14.3 per cent of the entire 35,000km stretch of federal roads that were dual carriageways and would be eligible for tolling with vehicles paying between N200 and N500 toll per trip, depending on the brand of vehicle while tricycles, motorcycles, diplomatic, military and para-military would be exempted from payment of toll fees.

Fashola noted that the tolling system which will prioritize the use of technology, recommends tolling fees for vehicles as follows: “Cars: N200; SUVs: N300; Private Buses: N300; Commercial Buses: N150, and Luxury Buses and Trucks: N500.”

“The total network of roads that will be eligible for tolling on the federal network will be 14.3 per cent of the total network. So, 85.27 per cent will not be eligible for tolling. We have seen that most of those dual carriageways also have alternative roads, but they are single carriageways; that’s why we left them, so the only exception to single carriageway are some bridges and they are listed in the regulation.” The Minister said.

The reintroduction of tolls is coming almost two decades after the former administration of President Olusegun Obasanjo banned toll plazas on federal roads across the country in 2003. 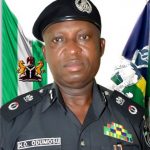