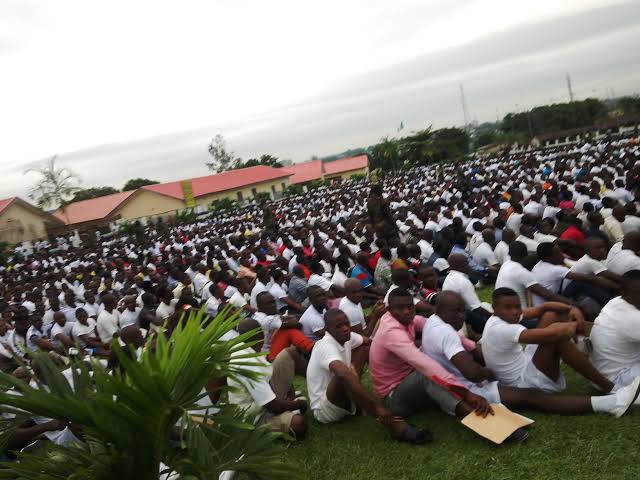 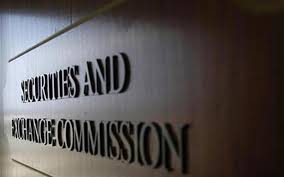 The Securities and Exchange Commission, SEC, says it did not conduct any recruitment exercise as being reported in the social media..

The Commission in a statement, said it is aware of a fake video circulating in the social media alleging that SEC had recruited about 812 persons from two states of the federation.

“Securities and Exchange Commission’s attention has been drawn to some messages and a video being circulated in the social media, wherein the Commission is alleged to have carried out a recruitment where 811 persons were employed, all from Anambra State with 1 from Kano State.” The statement read.

According to the statement, the video paraded a person addressed as Mary Uduk, the Acting Director General of the Commission. 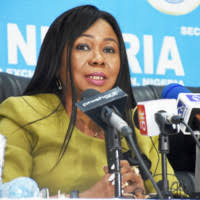 The Commission therefore wishes to inform the general public that the person shown in the Video is not the Acting Director General of SEC, and no such recruitment exercise was conducted.

“For the avoidance of any doubt, since the Acting DG assumed office, the Commission has not carried out any recruitment exercise.” The statement noted.

The general public is therefore advised to disregard the messages and video being circulated as they are false. 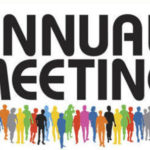 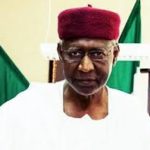