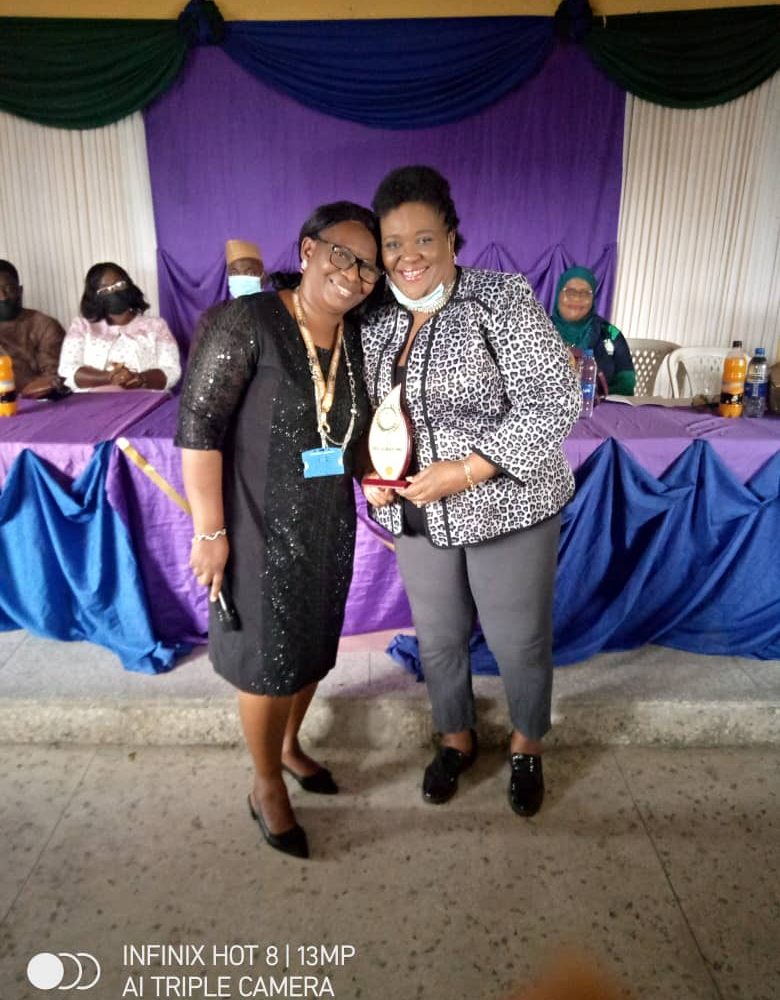 The Organization for Women in Science for the Developing World (OWSD), Lagos State University (LASU) Chapter, has honoured the former Director General of Federal Institute of Industry Research (FIIRO), Oshodi, Professor Gloria Elemo with an award of recognition.

The OWSD is an international non-profit organisation based at the offices of the World Academy of Sciences (TWAS), in Trieste, Italy, a program unit of UNESCO. The organisation provides research training, career development and networking opportunities for women scientist, at different stages in their careers, throughout the developing world.

While receiving the award, Elemo, a professor of nutritional biochemistry, thanked the OWSD LASU chapter for considering her worthy of the award.

“We started the science department in LASU in 1984 when the University started and I am happy for whatever is happening here today because this is where I first of all cut my teeth as a researcher and as an administrator.” She noted.

Prof. Elemo whose research work had provided solution to people suffering from sickle cell anemia, said science is critical to the growth and development of any country that wants to stand tall among its contemporaries anywhere in the world.

Earlier in her opening remark, the Vice Chancellor, Lagos State University (LASU), Professor Ibiyemi Olatunji-Bello, who was represented by the Deputy Vice Chancellor Admin, Professor Adenike Boyo thanked the organization for women in science for the developing world, LASU chapter for what they are contributing in the field of science.

According to her, “the role of science in the developed and developing world cannot be over emphasised. Therefore, this organisation has done well by organising seminars that has deepened research and development in the field of science.”

“Despite significant improvements in the last couple of years, women are still under-represented in science and technology, both in the academic and private sector. This is due to a variety of reasons, mostly related to the role allocated to women in modern society as well as pre-existing prejudices that form glass ceilings while encouraging male presence in the workplace.” She noted.

The University don called on parents, teachers, and career guidance counselors all have a significant role in assisting or hindering the way young women chose their career paths and that choice begins early on from school, all the way through to higher education.” 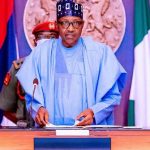 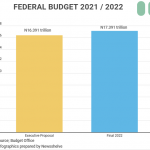