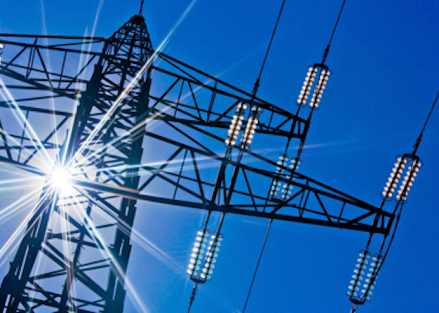 The Federal Government has ordered the Nigerian Electricity Regulatory Commission (NERC) to suspend the nationwide implementation of electricity tariff hike scheduled to commence on January 1, 2021.

In a statement, the Minister of Power, Sale Mamman, directed the regulatory commission to return to the December 2020 rate while refuting reports that government hiked electricity tariff as much as 50% , noting that 55 per cent of on-grid consumers in selected bands are currently enjoying government subsidy. 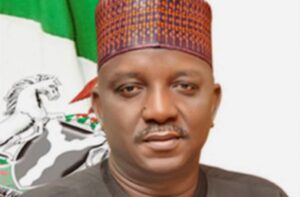 “To promote a constructive conclusion of the dialogue with the labour centres through the joint ad-hoc committee, I have directed NERC to inform all distribution companies (Discos ) that they should revert to the tariffs that were applicable in December 2020 until the end of January 2021 when the Federal Government and labour committee work will be concluded,” Mamman said.

Meanwhile the Manufacturers Association of Nigeria (MAN), representing the interests of over 3,000 manufacturers (small; medium; large and multinational industries) spread across 10 sectors, 76 sub-sectors and 16 industrial zones, has condemned the proposed increase in tariff, saying that it is coming at the dawn of the African Continental Free Trade Agreement (AfCFTA) and barely 3 months after high increment was imposed on electricity users in October 2020.

A statement signed by the Director General of MAN, Segun Ajayi-Kadir, said the tariff increase is not manufacturing friendly and appears to be insensitive to the risky situation the sector is currently facing. He expressed worries that incessant hikes at this time could have overwhelming negative impact on the Nigerian economy, especially the manufacturing sector. 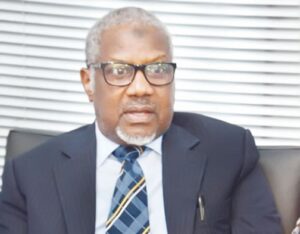 “The increase is coming at a wrong time and would clearly reverse the little gains in the recent past. This is against the background of prevailing harsh operating environment, the increasing burden of taxes, the enormous spending on self-generated electricity up to the tune of N70billion (excluding hundreds of billions Naira spent on settling monthly electricity bills) and the ailing state of a sector that is just recovering from a lockdown occasioned by the ravaging Covid-19 pandemic.” The statement read.

The manufacturers decried the use of inflation, foreign exchange and gas price as justifications for increase in tariff noting that gas is produced locally to curb flaring and there is no transparent framework in place to ensure that electricity consumers enjoy reduction in tariff when these indices decline. They also called for consultations with the organized private sector and other stakeholders before any tariff hike. 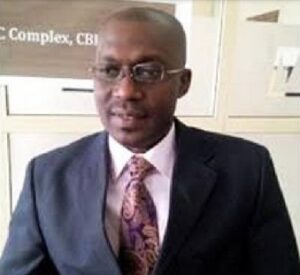 “One would normally expect that before embarking on this outrageous increase in electricity tariff, its impact on the manufacturing sector and the economy at large would have been properly evaluated to mitigate a crowding out effect on the economy in general and the productive sector in particular”. Ajayi-Kadir said. 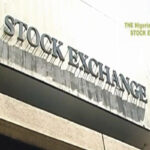 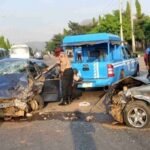