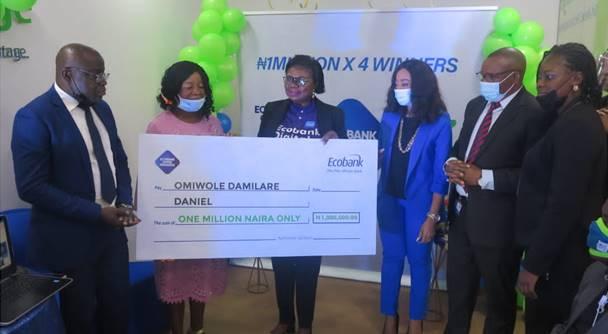 Ecobank Nigeria has presented N1 million cheque to each of the four grand prize winners who emerged at the end of its Super Reward Scheme intended to recompense customers’ loyalty.

In a statement, Ecobank said for equitable representation of customers’ base, it segmented the country into four regions including, Lagos; Federal Capital Territory (FCT)/North; Mid-west/South-West and South-South/South-East, where one millionaire each emerged based on highest deposit and transaction value within the campaign duration.

“At the end of the four months campaign, 800 customers won N25,000 weekly in batches of 50 per week while four millionaires emerged in each of the four delineated regions.” 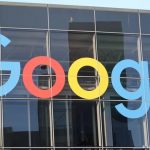 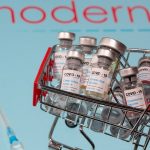