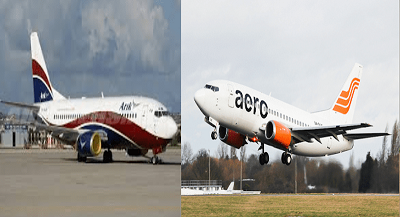 Report says the Asset Management Corporation of Nigeria (AMCON) is planning to set up a new national carrier with the combined assets of two bankrupt Nigerian airlines; Arik Air and Aero Contractors.

According to the report, AMCON plans to name the new carrier ‘Nigeria Eagle’, and may commence operations with not less than 10 aircraft as early as the second quarter of 2021.

AMCON, state-owned Receiver established in 2010 to buy over bad debts and stabilize the economy, took over the management of the two highly indebted airlines at a huge cost and would want to float the new carrier as part of strategy to mitigate the multi-million dollar obligations incurred by the two drowning airlines. 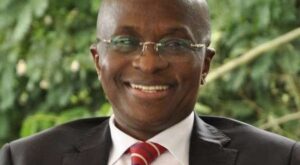 According to the report, the heavy indebtedness of the two airlines and the likelihood of litigation from stakeholders has undermined AMCON’s efforts to put them up for sale. 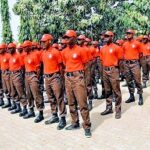 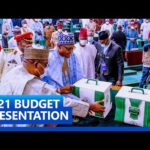