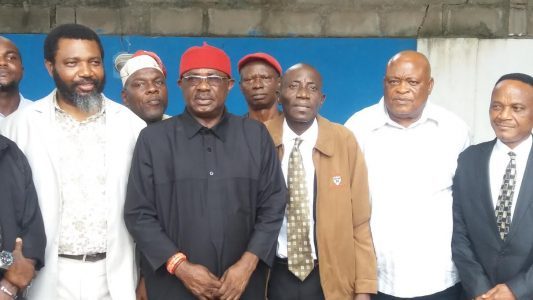 The National Association of Government Approved Freight Forwarders (NAGAFF), has announced the excommunication of two former National Presidents of the Association whom they have declared “Persona Non Grata” in all NAGAFF facilities across the country and overseas.

According to a statement from the freight forwarders body, the decision to take action against the two former Presidents was reached at the first meeting of the new National Executive Council (NEC) held on Thursday at the Association’s National Headquarters in Lagos.

The well-attended meeting which had representatives from across the country reviewed the activities of the two persons in the recent past and concluded that ‘they have exhibited behaviour which amounted to gross Anti-Association activities’.

Consequently, the NEC directed that their names be removed from the Association’s register while their photographs will no longer be displayed in any of its offices. According to the statement, both of them not bear the title of ex-President of NAGAFF any longer.

“The NEC has passed a resolution that the decision against the two shall stand except the Founder Dr. Boniface Okechukwu Aniebonam finds good reasons to grant them pardon.” The statement read.

Meanwhile, addressing participants at the meeting, Founder of NAGAFF Dr. Aniebonam urged the new NEC members to rededicate themselves to the service of the Association and by extension, the country at large. He said their emergence as individuals to pilot the affairs of the Association is a call to service and as such, should rededicate themselves to the service of mankind.

The Founder hammered on the need for teamwork among the NEC members and urged them to form a sound synergy with Government Agencies and sister Associations and in particular, the Association of Nigeria Licensed Customs Agents (ANLCA) under Tony Iju Nwabunike – led National Executive Committee (NECOM) in the Freight Forwarding industry.

On his part, the National President of NAGAFF, Tochukwu Ezisi, in his Welcome Speech commended the NEC members for the attendance at the meeting.

The President promised an open-door policy in which every member will be carried along while noting that transparency and accountability will be his guiding principle in the way he will deploy the Association’s resources.

Ezisi promised to protect the interest of the Association and its teeming members spread across the country while extended his hand of fellowship to other stakeholders in the industry.

The NEC meeting was preceded by a 7-hour Leadership Training Programme which held at the Association’s Conference Room to prepare the NEC members for the task ahead in their new positions. 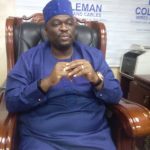 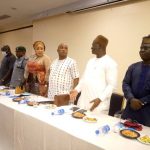 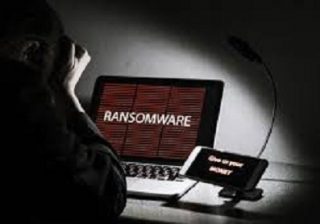